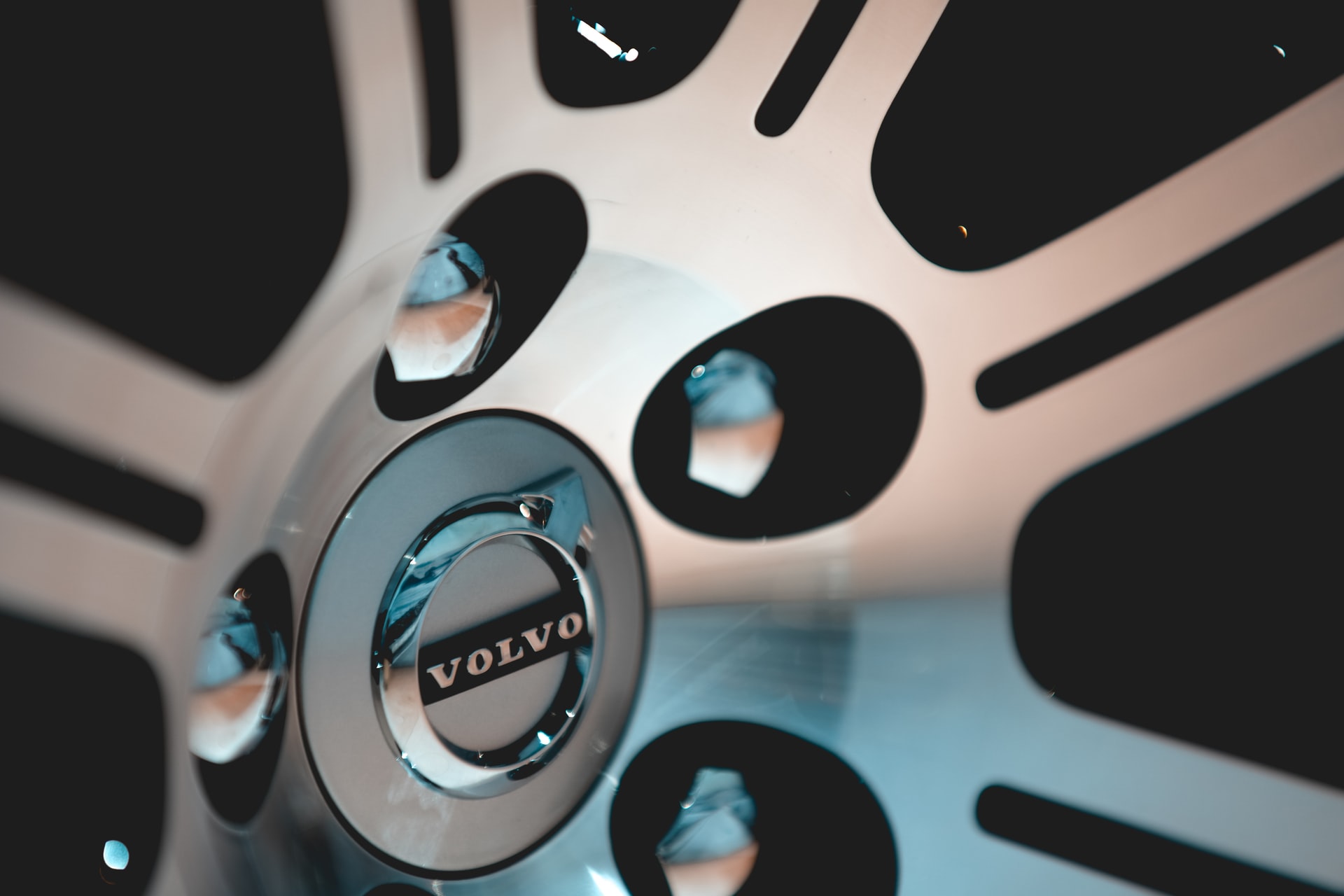 Volvo Trucks North America is saying it will restart production at a plant in the southwestern state today regardless of an ongoing strike. Also is it is due to the lack of a labor deal between the company and a union. They represent nearly 3,000 workers. Moreover, the company has said in a news release it will put into place the terms and conditions of a tentative agreement that is endorsing by leaders of the United Auto Works union that went into effect on July 1st. In fact, the workers at the tractor-trailer assembly plant in Dublin are rejecting that tentative pact.

The returning employees “will right away receive the wage increases and benefits that are outlining in the July 1st agreement, that is except for the ratification bonuses that would, in fact, be paying on contract ratification,” the company said.

A UAW spokesperson, Brian Rothenberg, said that the “strike is ongoing.”

Now the UAW is evaluating the company’s position and its legal options, he wrote. There is a new vote that is scheduling for Wednesday for the bargaining unit members on the company’s last, best, and final offer.”

The 1.6 million-square-foot plant, Volvo says, is the largest manufacturer of Volvo tractor-trailer trucks in the world. It’s nearly 150,000 square-meter. In fact, it is one of the largest private-sector employers in the Southwestern region, with roughly 3,300 employees, some 2,900 of who is representing by the UAW.

In 2016, the previous contract was to have expired in mid-March. In February, negotiations did begin. From April 17th to the 30th, Unionized workers went on strike, and then they returned to work as negotiations resumed. In May, UAW members rejected a proposed contract. But the company then announced another tentative agreement later that month. Yet it was rejected on June 6th.