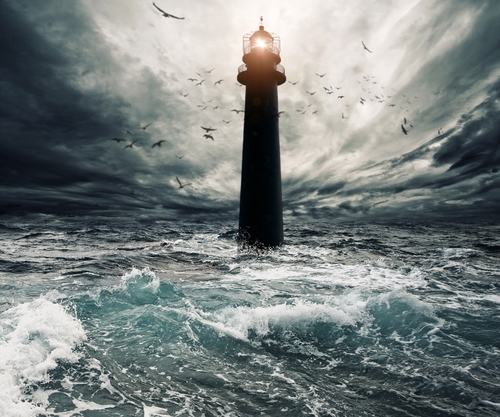 Colorado Springs residents passed a ballot Issue 2A, dedicated to the stormwater fee. According to city, it will generate $$17-20 million yearly for stormwater infrastructure and preservation.

The fee stems from the EPA lawsuit filed by the EPA against the city of Colorado Springs. It says the city failed to “adequately fund its stormwater management program,” causing cities for cities to the cities.

It is stated in an agreement with Pueblo that the city of Colorado Springs dedicated to providing at least $17 million funding annually for stormwater infrastructure development in order to prevent downstream problems.

The money the city was using under that agreement came out of the city’s general fund, said Mayor John Suthers. In addition, Suthers now is stating that the city can use the general donated money to hire more firefighters and police officers.

“What this means is we’ll be able to take this dedicated revenue stream, deal with our legal problems surrounding stormwater, and we’re also going to be able to deal with our public safety staffing issues.”

Stormwater is a Big Problem

The mayor called the stormwater issue to be a “public safety issue”.

The Mayor said: “We desperately need to put over the next several years at least 100-120 police officers on the street. Our response times are deteriorated … in order to dramatically improve and get to our goal of eight minutes, we’re 11 minutes and 38 seconds now. We gotta have a lot more officers on the streets. This is going to allow us to do it.”

On Thursday Suthers plans to ask Colorado Springs City Council to approve an amended budget for next year. That budget will let the city hire 20 new police officers and eight new firefighters.

Properties bigger than 5 acres with important areas of a prior surface will be assessed by the Water Resources Engineering Department.

Until Nov. 24 election results are unofficial. That’s the deadline for the county clerk to report the results of the post-election audit to the Secretary of State.