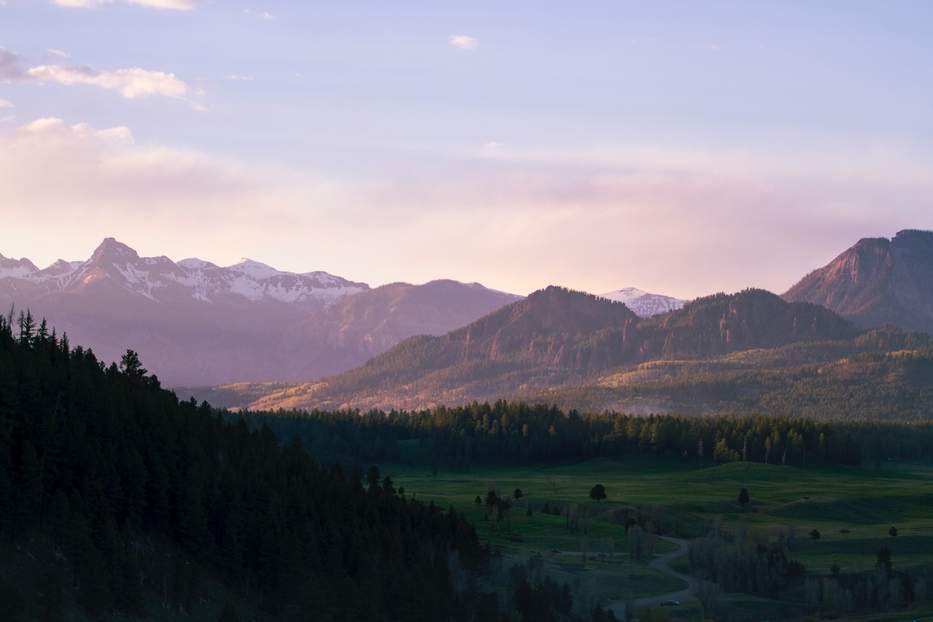 A Valley in the Rockies

Should: It Causes Potentially Dangerous Drowsiness

We can all agree the daylight saving time messes with our sleep schedule. Researchers estimate that the time change costs the average person 40 minutes of sleep, and impacts sleep for weeks afterwards. This could have potentially disastrous consequences. For example, a person operating heavy machinery will have a much greater chance of causing an accident immediately after daylight saving time.

Should: It Causes More Vehicle Accidents

Drowsiness also has an impact on commuters, famously helping cause a spike in motor vehicle accidents. Studies estimate a six-percent increase in fatal accidents in the week following the “spring forward,” amounting to 28 additional fatalities per year caused by the change. This increase can be attributed to sleep deprivation as well as changing light conditions, as evidenced by the accidents typically occurring in the darker morning commute hours; yet another reason why you should leave the difficult driving tasks to the professionals.

Should: It Lowers Productivity

Many advocates for switching to standard time permanently argue that the switch would positively affect productivity as well. Evidence suggests the sleep deprivation, as well as mental health impacts, lower productivity for weeks after the spring forward. Business owners therefore often advocate for the switch to permanent standard time to maintain productivity and lower accident risks.

Should Not: It Could Affect Businesses

However, not all businesses are excited about changing the changing of the clocks. Recreation industry advocates especially oppose the new bill, arguing that it will eat into their profits. Also, it could pose dangers for employees who need to do sensitive morning tasks, such as ski workers performing avalanche checks. These industries could be adversely affected by a switch to permanent standard time.

Should Not: It Is Not the Right Long-Term Solution

Some argue that the bill’s problem isn’t the repeal of daylight saving time, but rather not switching to it permanently. Currently, the federal government only allows states to permanently switch to standard time year-round. Many advocates against the bill argue that the state should wait for the federal government to allow states to adopt daylight saving time permanently; after all, 18 states have adopted this resolution in recent years, putting pressure on the government to allow this to happen

No matter where you fall on this debate, it’s important for Coloradans to keep up to date with this bill as it moves through the state Senate. It could affect your plans and day-to-day life if passed, so stay plugged in!