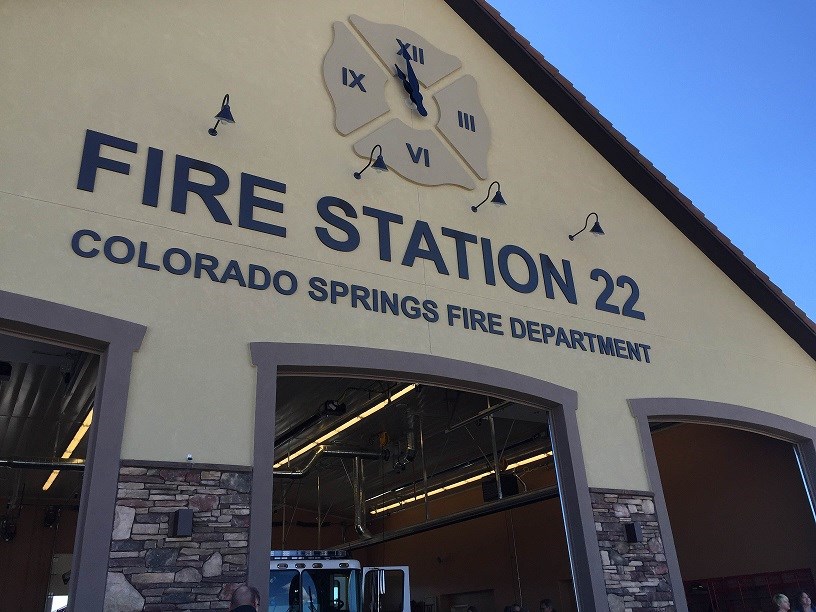 The Colorado Springs’ newest fire station opened in Northgate this Monday. The city officials hope that the Station 22 will help to protect the Pike Peaks region from fires, as it has suffered from them enough in the past, as well as will make the entire city safer. To build the station, Northgate Properties LLC donated $2,2 million.

A fire station is expected to be the cornerstone for the community and the officials say it will bring the spirit of the community to the town.

There are currently four firefighters working at the Station 22 and they will serve the area with nearly 10,000 residents. The city has grown a lot during recent years.

The new station will allow people in need get help as fast as possible – and much faster than the time it would take before.

The goal of the department is to arrive at the scene within eight minutes most of the time. The opening of the new station will help them achieve their goal.

What’s the Difference Between Enclosed and Open Transport?