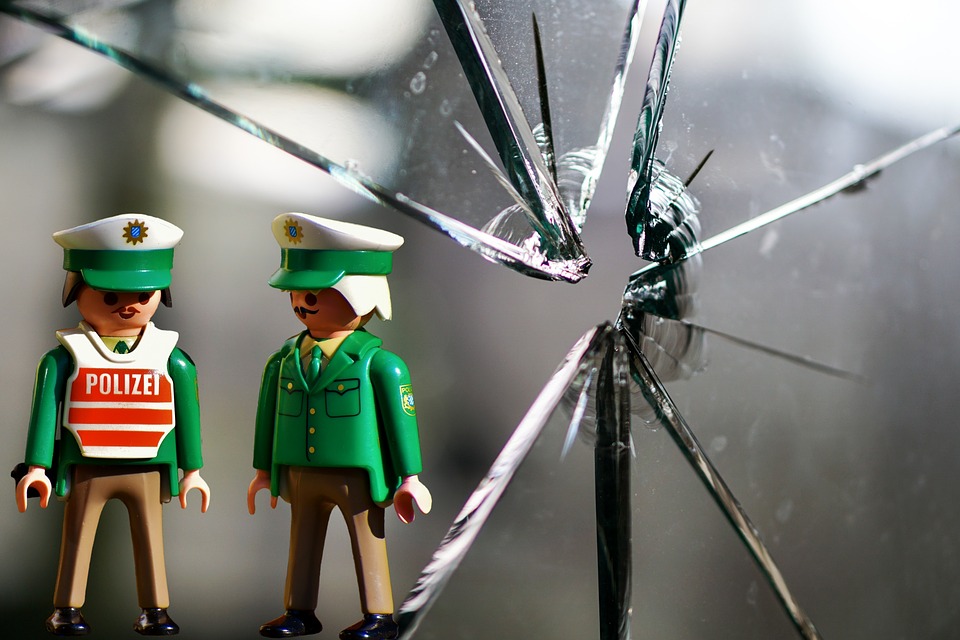 COLORADO SPRINGS, CO – The mother of a 2-year-old who shot himself while she was high on meth faces jail sentencing.

Almost a year after the incident took place, Melissa Adamson, 33, showed up in court and pleaded guilty to child abuse charges. She now awaits her sentencing, scheduled for Dec. 2, and faces up to 16 to 26 years in prison.

The event took place last October at Adamson’s residence on Hartford Street, close to South Academy Boulevard and the Interstate 25. Authorities said she was high on methadone when her 2-year-old son took a loaded gun from his parents’ home office.

The child, Lokhi Bloom, apparently had the habit of drinking from a squirt gun, as prosecutors mentioned in court this Wednesday. It is thought that the toddler confused the actual gun with his toy one. This would explain why he put the weapon in his mouth and pulled the trigger.

The pink-handled .380 Ruger gun had been previously loaded that same day by Adamson after she had a quarrel with her drug dealer, a man called “Beast”. Apparently, he had paid her an intimidating visit and sent her threatening text messages.

Aside from the loaded Ruger, detectives also found drug needles, knives and an ax at the home. All of these items were considered to be within reach of the children. Among Lokhi’s toys, the investigators also found two toy guns that the toddler usually played with.

Melissa Adamson pleaded guilty to felony child abuse and admitted to her negligence when she left the weapon unsecured. The Colorado Springs native was a recovering addict with a long history of drug-related charges. She also pleaded guilty of supplying marijuana to two minors, having been charged with two counts of contributing to the delinquency of a minor

Adamson admitted to her crimes in a soft, barely audible voice. Meanwhile, her supporters wept in the gallery when she was taken into custody pending sentencing. The judge rejected her petition to remain free on bond.

Prosecutor Jeff Lindsey also said during the hearing that the father of the child could also face charges in his son’s death. The man, who lives in Chicago, was at the family’s home at the time and he was responsible for watching Lokhi. Even though, the toddler shot himself while unattended, authorities argue that Adamson was the one responsible for leaving the loaded weapon within his reach. Which, eventually led to the child’s death.