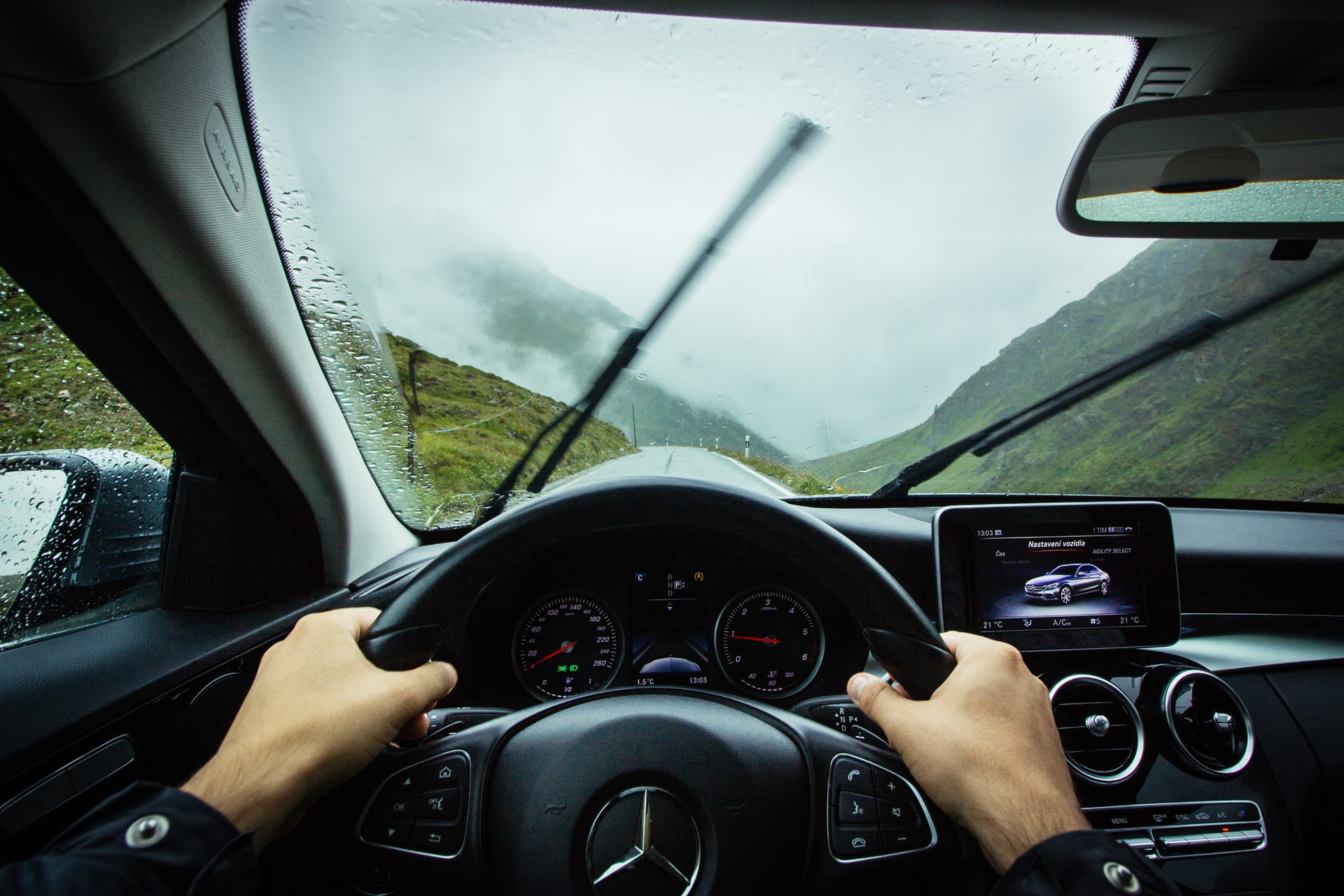 Mercedes-Benz is now undergoing a huge transformation. In fact, by 2030, the German automaker will be an electric-only brand. As a fact of the matter, next month, Mercedes-Benz will preview what is calling its “electric future.” This will be at the Munich Motor Show. Moreover, this is where the new electric Mercedes-Benz EQE sedan which is slotting below the EQS is going to make its world debut.

Moreover, it will join the concept version of the forthcoming Maybach EQS SUV. Though, according to reports, this isn’t the only electric concept Mercedes-Benz will bring to Munich. There are which are rumors that have to claim that the electric Mercedes G-Class concept will be showing.

The design of the Mercedes-Benz concept will closely resemble the production model that is due to arrive in 2024 badged as the EQG. Also, like the EQB crossover, the EQG is going to be distinguishing by a closed-off grille. In fact, the other styling adjustments such as new wheel designs, a modified rear, and restyled lights. That will also set it apart from the combustion-powered G-Class. However, the familiar boxy design is going to stay with the model.

In fact, thankfully, the G-Class won’t lose any of its well-known off-road capability in its transition to an EV. In fact, the other Mercedes-Benz EQ models like the EQS and EQE are being put together by an electric EVA platform. Therefore, the Mercedes-Benz EQG is expecting to retain the same body-on-frame platform. Also, the ladder-frame chassis is the G-Class. It’s been reporting the EQG’s extending wheelbase allows room for a 107.8kWh battery pack from the EQS. The trademark filings for the EQG 560 and EQG 580 names suggest the electric off-roader is offering with the same dual motor setup generating a combining 516 hp and 611 lb-ft of torque as the range-topping EQS.