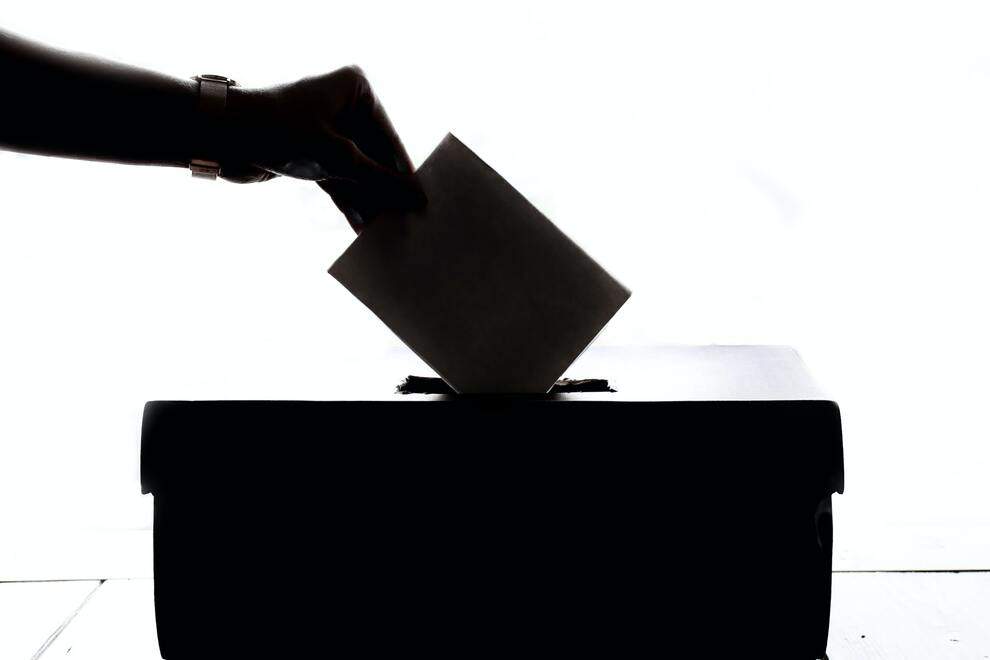 Voters will make their choice on this year's November ballot.

Citing Colorado Springs’ continued growth, Mayor John Suthers held a press conference on Wednesday to support the extension of a transportation sales tax. The tax funds the Pikes Peak Rural Transportation Authority (PPRTA), which makes a variety of transportation improvements throughout El Paso County. Voters will vote on the extension this November.

The exact issue on the ballot is whether or not to extend the 0.55% sales tax for the next decade. All of the funds from this tax go directly to PPRTA. It is part of a larger 1-cent sales tax that also funds transit and maintenance projects through a permanent tax.

Voters first approved the creation of PPRTA in 2004. It was extended once last decade. If the measure to extend the sales tax fails, PPRTA’s funding will run out in 2024.

The mayor’s press conference announced the launch of the Coalition to Extend PPRTA. This coalition includes officials in the cities of Colorado Springs and Manitou Springs, as well as El Paso County. During the press conference, the mayor emphasized the need for greater mobility in a county where growth has been rapid in recent years.

The sales tax extension would fund PPRTA projects through 2034.

Why should El Paso County voters approve the sales tax extension? The PPRTA makes necessary improvements in El Paso County to a variety of roads. Earlier this month, the authority issued a list that included some of the voter-approved projects that the tax would fund. These projects included the following large construction projects in Colorado Springs:

As more and more people are moving to Colorado Springs and the surrounding area, it is more important than ever to maintain and improve mobility in the region. The PPRTA extension has broad support from public officials and passed easily the last time voters had a say in it. When El Paso County voters go to the polls in November, they have the opportunity to directly improve their county with this extension.