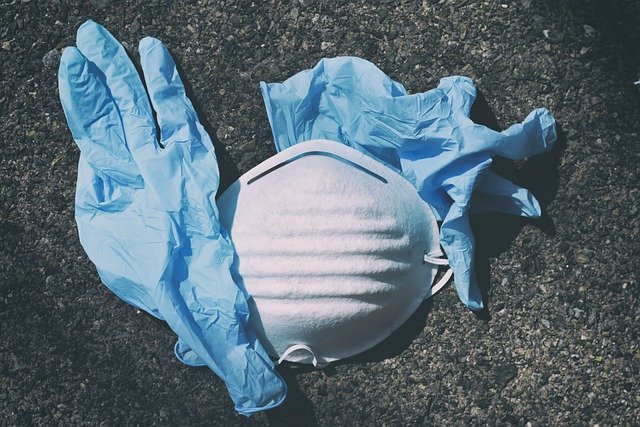 In the early days of the outbreak’s spread through the US, health officials stated only healthcare workers should wear protective equipment. The reasoning involved a few different factors. First, shortages meant prioritizing those on the front lines. Additionally, questions regarding the efficacy of face masks in the general public led to the recommendation of alternative methods to avoid infection.

However, as research into the nature of the virus revealed many carry it asymptomatically, the CDC changed tack. Since facial coverings help prevent spread from infected individuals, they believe widespread use helps to stem the outbreak. While evidence is still murky on the ability of facial coverings to protect those wearing them, they are demonstrably successful in withholding fluids otherwise expelled by those uncovered.

However, many still decide not to wear anything in public.

Face Masks Not Worn By Many Colorado Springs Residents

In a report published by KRDO, reporter Julia Donovan performed a limited survey of individuals outside a Target store. Over 2 hours, she logged 284 customers and whether they donned facial coverings or not. Her findings demonstrated less than total adoption of the new recommendation.

When she inquired about their reasoning to not wear anything, she found a range of excuses. One man said his immune system prevented infection of the flu for years. Another said he couldn’t find one.

When asked if he sought them out inside the store, he said, “Not specifically. But, no I didn’t find any.”

Others wearing masks expressed dismay at those not wearing anything. “I really wish people would wear their masks,” said one.

As much as 25 percent of covid-19 carriers may be asymptomatic, thus unaware they could pass the infection on.