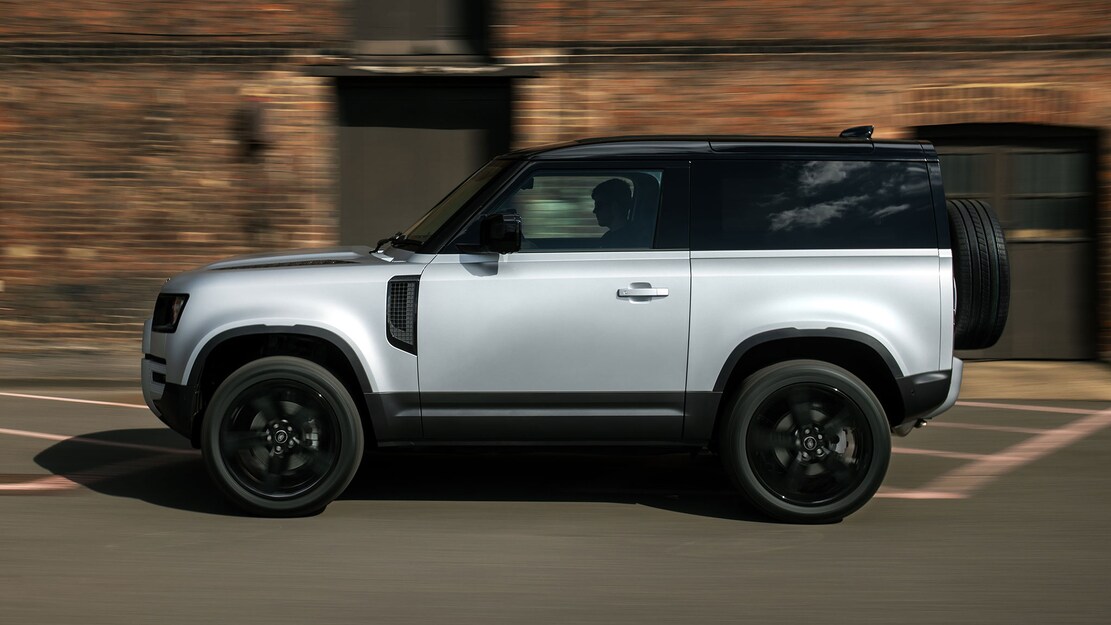 When you look at Hydrogen, can you really imagine it being the fuel of the future? It’s crazy but fascinating. Just like a usual fuel cell, the byproducts of the reactions are inside. And they happen to be pretty neutral on the carbon front. Electricity powers up the vehicle and water just is along for the ride. With that said, the hydrogen is given some sort of likability while carbon consciousness becomes cool. You would think that Land Rover and brother Jaguar would have already thrown in the towel, but collectively, they’re both thinking about hitting the streets in a new electric definition by the early 2020s-and-2030s. This is pretty exciting, considering that Land Rover is really embracing the whole hydrogen fuel cell journey.

Land Rover Wants To Catch Up With BEVs

And when you’re taking a Hydrogen FCEV (Fuel Cell Electric Vehicle) into a state of rapid refuel, it’s a good thing for sure. When you look at all the work that the United Kingdom has been doing at their Advanced Propulsion Center, it’s actually pretty inventive and revolutionary. Compare this to the other Defenders in Land Rover history and this one might be the reigning champ of impressive existence.

Another thing to consider is that Land Rover has already snagged other pals to come along. Marelli for one is doing what they can to pitch in with cooling and battery storage technology.

With these type of updates in their thinking, Land Rover is looking forward to giving off low-temp performance that won’t be something to complain about. Compared to other EVs that while conventional, they still struggle.

Keep in mid, a production version of the Defender FCEV isn’t quite around just yet. So needless to say it’s going to be a while before they come knocking at your door.