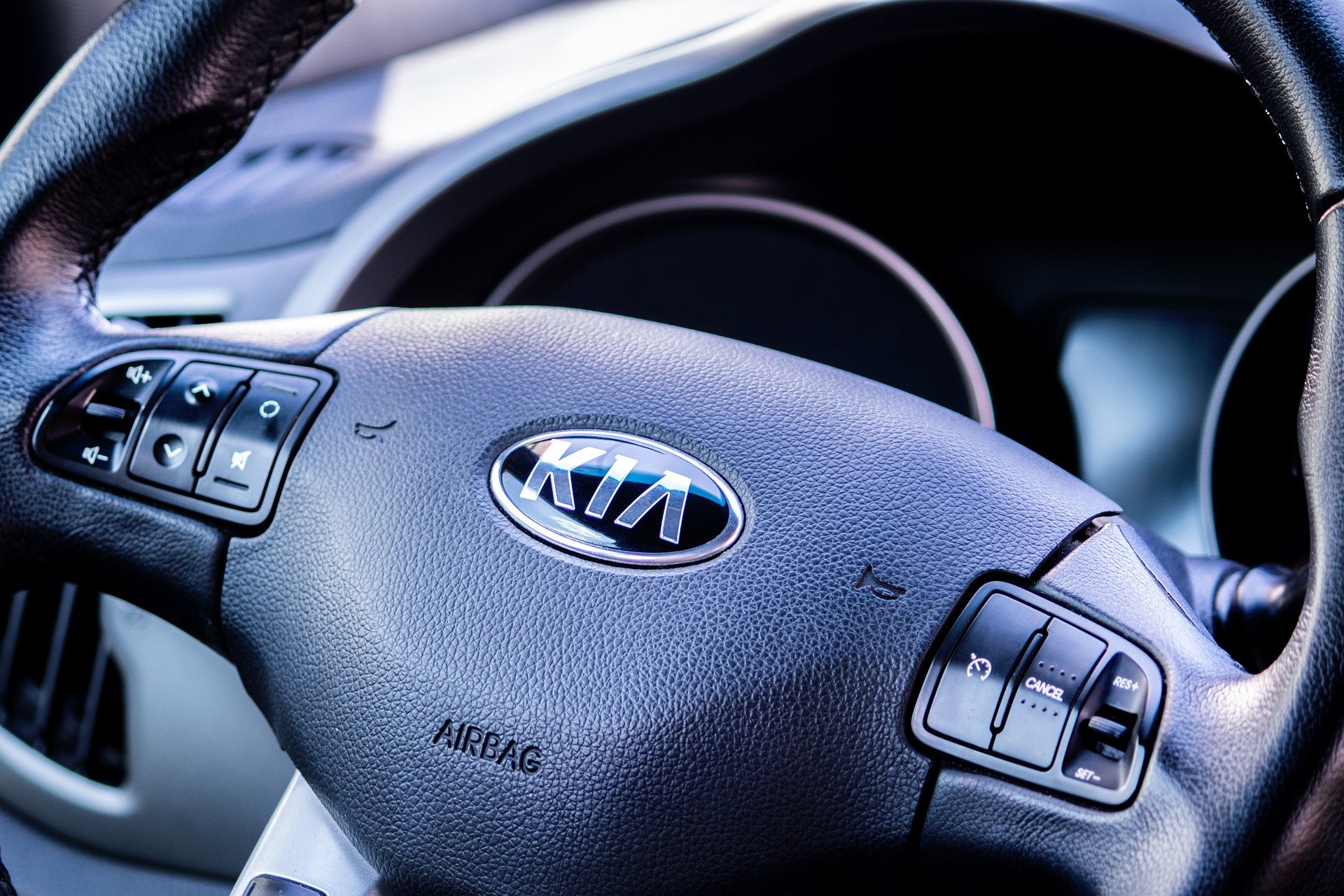 For September 2020, Kia Motors America reported sales of 55,519 units. These numbers represent both the best retail sales and the best quarterly retail sales performances of the month.  In addition, these sales included the Telluride and Sportage SUV models with 8,829 and 7,165 units sold, respectively. Year-over-year, retail sales rose 35.3-percent to 53,513 vehicles, with additional September sales highlights include. An all-time monthly sales record for Kia, which the company is calling, the fastest turning model in company history – the Telluride SUV, with 8,829 units sold.

“With the recent introduction of the all-new 2021 Sorento SUV and the ongoing popularity of the all-new K5 midsize sedan, Kia enters the fourth quarter with the most robust model lineup ever. Even despite the ongoing pandemic, Kia’s momentum remains strong as we have outperformed the industry yet again. We’re confident this upward trajectory will continue.”

The company headquarters is in Irvine, California. Kia Motors America says it continues to top-quality surveys. The company is one of the 100 Best Global Brands. Kia is serving as the “Official Automotive Partner” of the NBA. The company offers a complete range of vehicles sold through a network of more than 750 dealers in the U.S., including cars and SUVs assembled in West Point, Georgia.