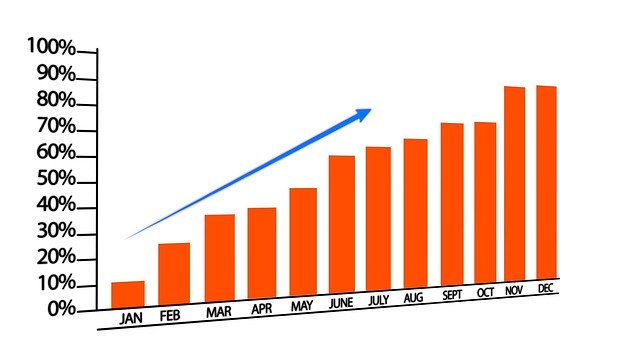 Japanese sports cars are a marvel. While they gained popularity from the ’90s to today, there is no denying that improving their technology puts them ahead of the American market.

Throughout 2020 major shakeups within the automotive industry are taking a chunk out of everyone. Well, Japan has seen less of a hit. With automakers in America slowly getting back up to speed, Japan has been at it for a while.

When COVID-19 hit the island country, they went into lockdown for an indefinite amount of time. They were also able to quell the spread quickly. On the other side of the Pacific, the United States is continuing to lose to the virus without any signs of slowing down.

During this quarter for auto sales, the Japanese auto industry is looking to overtake the US not just in sales, but in power as well.

From the development of the new Toyota 86 and the new Subaru WRX, they are putting American muscle to the test.

In standard straight-line races, these cars do not have what it takes, but in every other category, they leave cars like the Dodge Challenger and Chevy Corvette in the dust.

Handling, precision suspension, and acceleration are all the big factors of auto manufacturers like Toyota and Subaru. With the all-wheel-drive nature of Subaru, dirt track racing presents itself another gold crown for the company.

Another big factor comes from their advancements in electric vehicles. While Ford is continuing its efforts, it is quickly being left behind by other new companies like Tesla and Toyota. This isn’t to say other companies like GM are in a bad spot. GM is are ready to launch its all-new EV line for 2021. They are looking to bring a solid competition to not just foreign markets, but to Tesla – the leading EV seller.