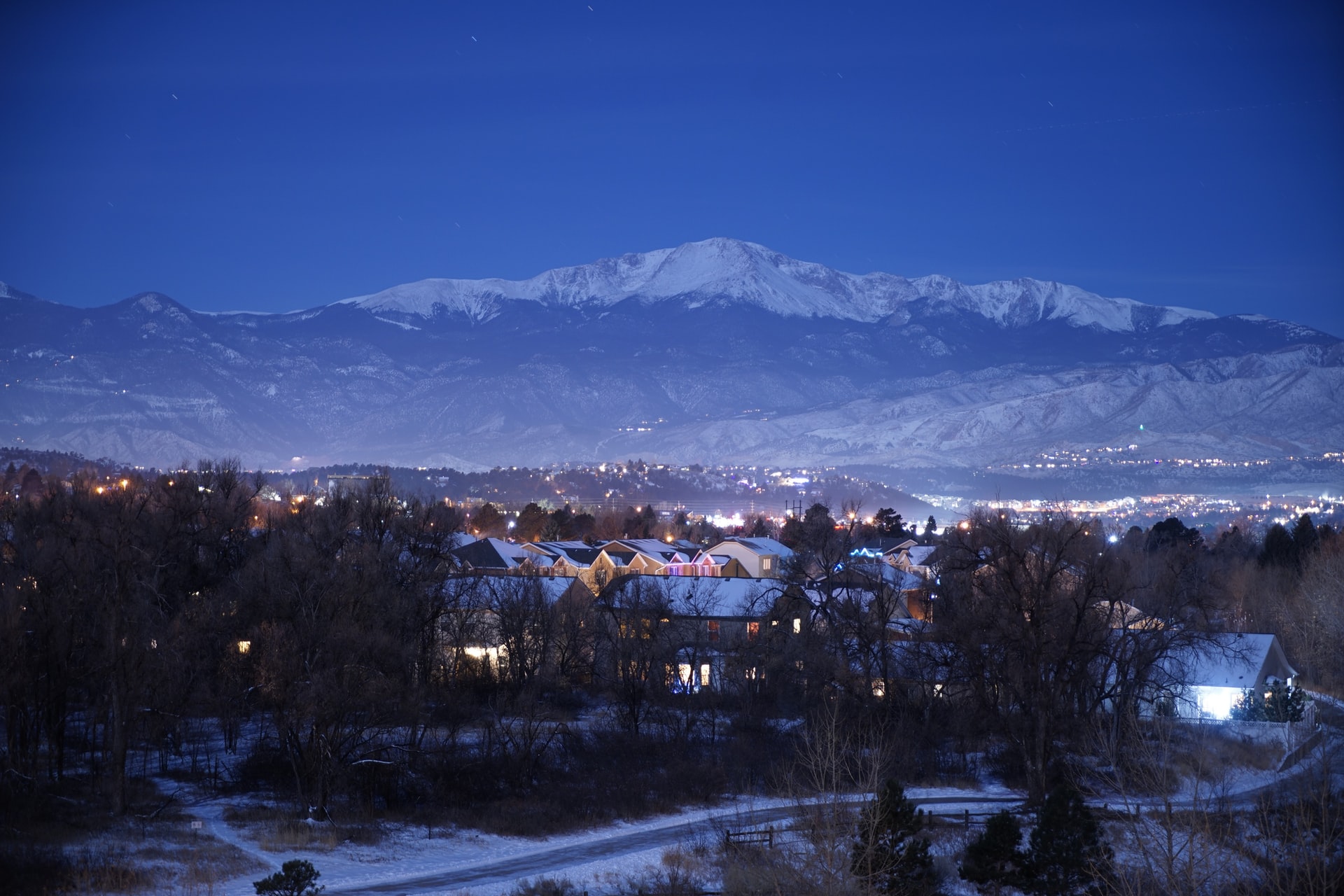 Governor Jared Polis has signed an executive order rescinding the 1864 proclamation to urge citizens to kill Native Americans in the area. This occurred more than 150 years ago. It was ordered by Territorial Governor John Evans in 1864. “So the 1864 Proclamations were, in fact, never lawful because they violated established treaty rights and federal Indian law. Therefore, when Colorado became a state, it never became law. It was superseding by the Colorado Constitution, United States Constitution, and Colorado criminal code,” the executive order does read.

Therefore, the proclamations are issuing by then-Governor Evans did warn that “all hostile Indians would be pursuing and destroying.”That was unless they do leave their homes and then gathered at certain camps. Thus the authorized citizens of the territory are there to “kill and destroy … hostile Indians” and then steal the Natives’ land and property, according to the executive order.

Suppling organized militias with arms and ammunition is what Governor Evans did. This is according to the Sand Creek Massacre Foundation. Later that year, the 1864 proclamations led to the Sand Creek Massacre. This is where there are troops are killing by hundreds of Cheyenne and Arapahoe people. There was a formal apology made by the descendants of the victims of the massacre. This was by then-Governor John Hickenlooper in 2014. Moreover, the proclamation was never officially rescinded.

Because the proclamations were never officially rescinding, “they, therefore, remain as a symbol of a gross abuse of executive power during that grave and thoroughly disturbing period in our State’s history,” this executive order was just signing this week and it read: “When then-Governor Evans did make that proclamation. In fact, he said that you can hunt Native people, just as if you could hunt a buffalo, an antelope, an elk, a deer. It was, in fact, open season,” said Reggie Wassana, governor of the Cheyenne and Arapaho Tribes, at Tuesday’s ceremony.