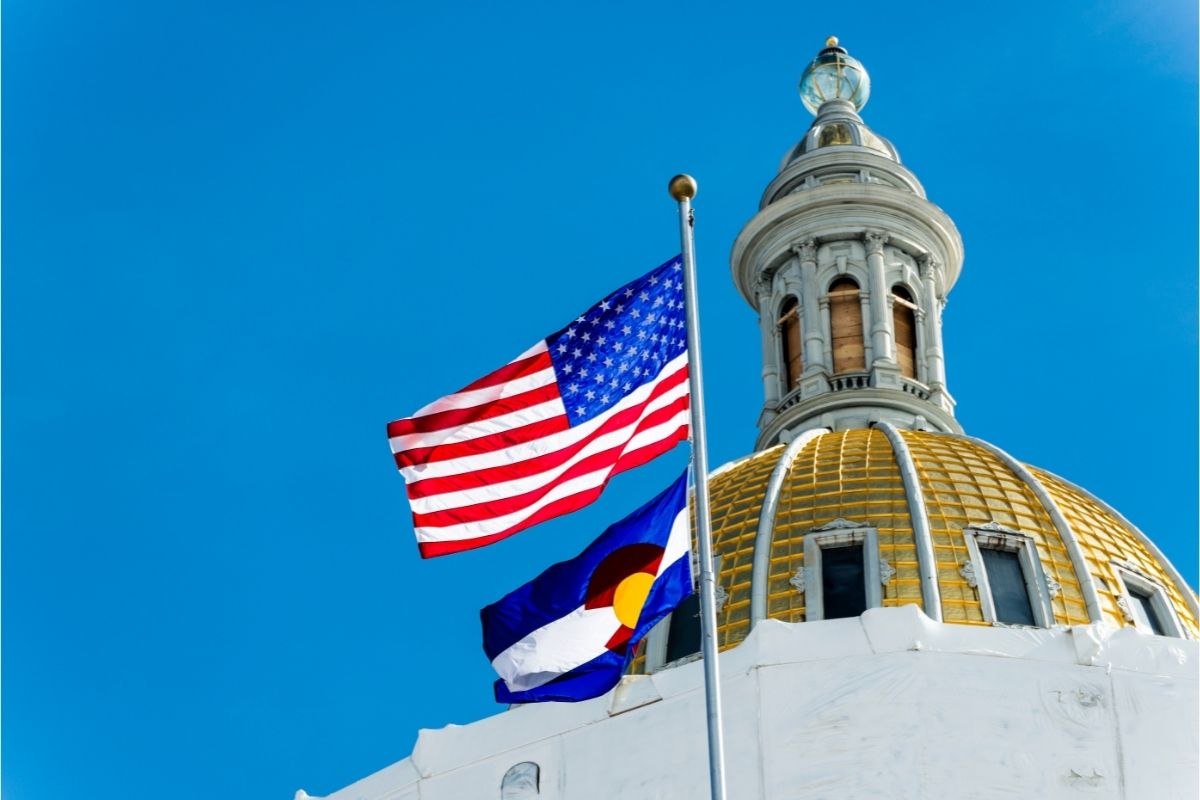 Lawsuit filed against Governor Polis and his road taxes

In 2021, a landmark bill passed through Governor Polis’ office. Senate Bill SB21-260, which is also referred to as the Sustainability of the Transportation System, had some big plans. It would raise over $5.4 billion over the first 11 years alone to help with various items across the transportation sector. This includes city planning and construction; maintenance to improve highways and roads; boosting the public transit system; and expanding the use and infrastructure of electric vehicles. It was a monumental part of Governor Polis’ desire to help rebuild Colorado for the future. However, now conservative parties claim Governor Polis and his office passed the bill illegally. They sued Governor Polis and the whole state of Colorado. Win or lose, Colorado residents will suffer either way.

The bill is in force today. It charges a 1-2 cent tax on things that Polis’ office calls “road user fees.” This tax goes to things like gas purchases, retail deliveries, electric vehicle registrations, ridesharing tolls, and car rentals. This tax will recycle back to the state to help the roadways and transportation. The governor’s office saw this as a way for Colorado to compete with the rest of America.

It’s no secret that Colorado is far behind counterparts in Houston, Texas, and Georgia when it comes to innovation. The infrastructure for the coming self-driving vehicles and even electric vehicles isn’t even on par with some of the worst states. Companies that want to expand their offices and facilities don’t even look at Colorado as an option. Additionally, road closures and bridge maintenance are stuck at least a decade behind where they should be. Especially considering Colorado’s harsh winters, which escalate these problems every year. However, conservative lobbyists argue that this law was passed illegally, and they plan to stop it.

Two lobby groups spearheaded the lawsuit with the help of Senator Jerry Sonnenberg. Americans for Prosperity and the Advance Colorado Institute are two lobby groups that, for the past two decades, fight political policy. The famous billionaires, the Koch Brothers, run Americans for Prosperity, while former district attorney George Brauchler runs the Advance Colorado Institute. With the help of current Republican senator Jerry Sonnenberg, they have the tools to overturn almost any law. They contend that SB21-260 was unconstitutional. Proposition 117 states that any law that costs taxpayers more than $100 million over the next 5 years must be subject to a popular vote. They did not give this option to Bill SB21-260. Instead, they claim that Governor Polis used political gymnastics to pass the bill on his own.

They name the state of Colorado, Governor Polis, and various members who helped pass the law as the defendants in their suit. The governor’s office claims that their bill does not require a popular vote. Even though the bill raises billions of dollars, it spreads that money to many different departments. They argue that they have enough different enterprises to keep their revenue from being lumped together.

They filed their suit this week, and needless to say, it may be months before we see any resolution. There is no word at this time if they will postpone current projects that will rely on the taxes from this bill. Either way, Colorado residents will pay. Either in taxes to help the state, or in taxes to help pay for the court trial. If they do win, the bill will surely be on the docket for the next election where Colorado residents can vote on the measure.