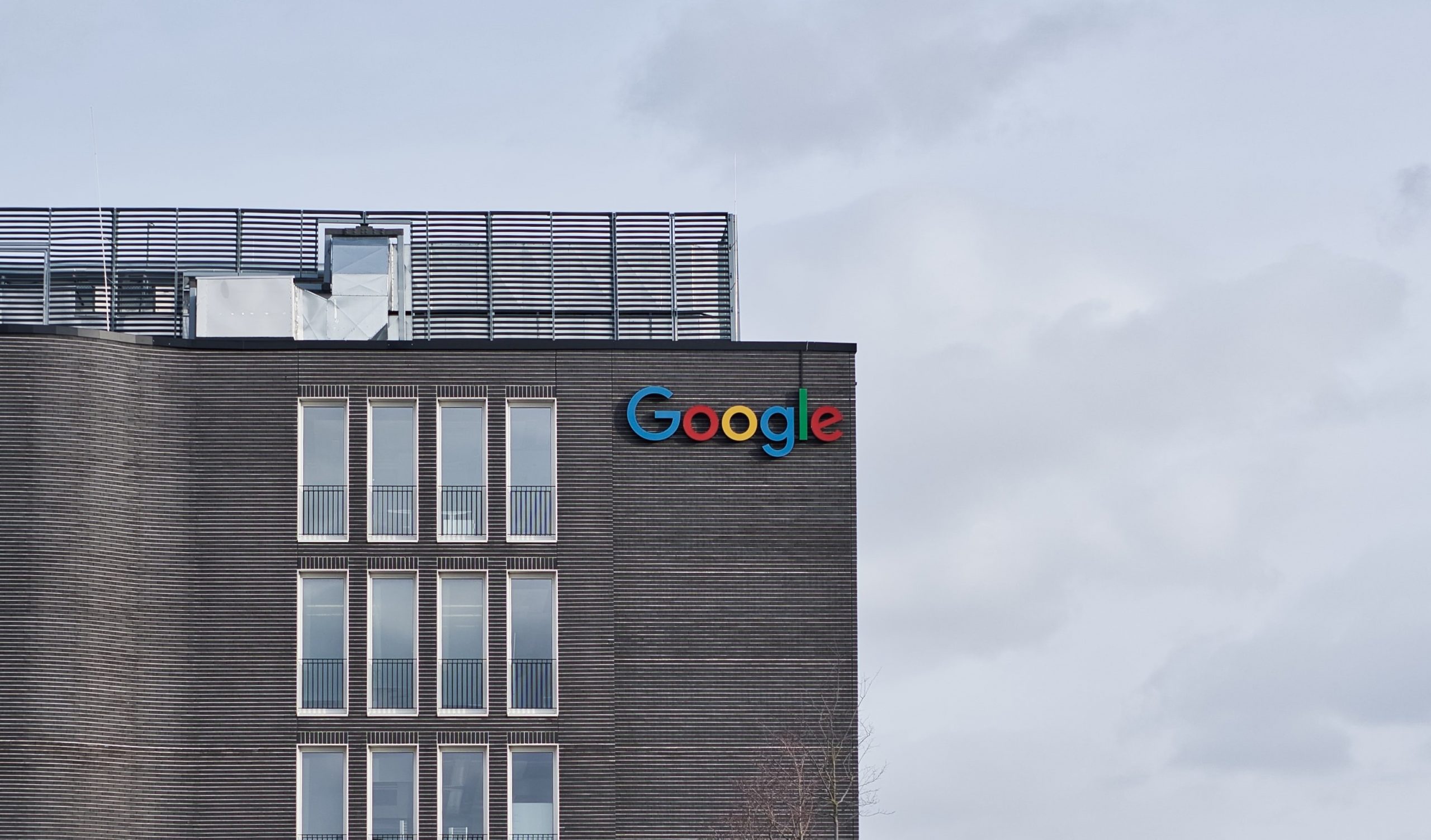 Google and Ford have announced that they will partner up in order to best utilize each others’ strengths to the max. Ford will be allowing Google and their cloud platform as well as Android’s OS to cooperate with the infrastructure of Fords and Lincolns. This will be official as of 2023. The infotainment system will be powered by Google while having Ford’s existence plastered across it. Of course, expect all the Android apps. Such as Google Maps, the voice assistant and the Google Play store. What fun!

Their unified teamwork will operate as Team Upshift. Ford will additionally use Google and their cloud platform to assist with various oddjobs, such as artificial intelligence tests, Ford employee training and manufacturing. This will be notably an entirely different approach, when you compare it to the Android Automotive experience. This is what’s found and used in the Polestar 2 and the Volvo XC40 Recharge.

Additionally, Ford is looking forward to having the Alphabet-run company streamline communication via notifications to their customers. The Google Cloud system is useful for push over-the-air updates outfitted to the vehicles with Android operating systems.

This news comes as one of many headlines detailing other automakers and tech giants joining forces. A notable example of this is GM and Microsoft laying out a deal to allow the latter’s Azure cloud platform to help GM manufacture their own autonomous driving system.

Isn’t this quite the turn of events? Combo all this with the rumored vehicle from Apple and Hyundai and you’ve got a whole new chapter in the race for the most user-and-eco-friendly vehicle! What a rush! I wonder who’ll win? Microsoft? Apple? Bing? It’d be crazy if we saw DuckDuckGo become a part of this whole rigamarole. The possibilities are limitless, as far as I can see.

Mercedes-Benz EQG Will Be The Pinnacle Electric Off-Roader