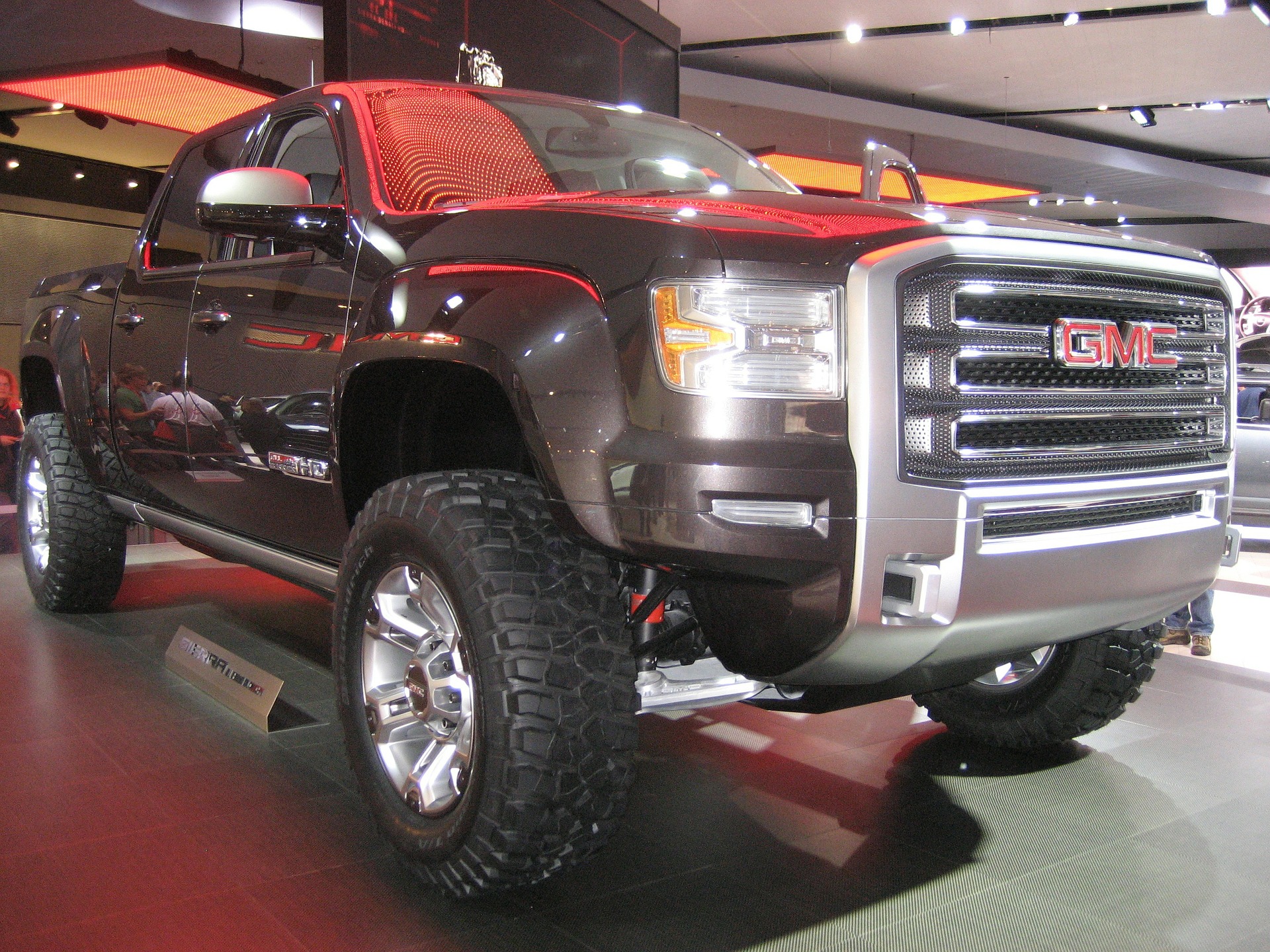 GMC will offer its hands-free driver-assistance feature Super Cruise on its Sierra pickup at some point in the year 2022. Moreover, the Sierra is not the first GMC product to option this award-winning technology. That honor goes to the Hummer EV in 2021. However, Sierra is the highest-volume GMC product to get this technology so far.

GMC Belongs to the Influx of Semi-Autonomous Trucks Coming Soon

Joining what has considered the rush of semi-autonomous trucks coming to market over the next two years includes the Sierra along with the Ford F-150, Rivian R1T, and Tesla Cybertruck.

A hands-free system similar to Super Cruise, Ford’s Active Drive Assist is presently available to order on the new 2021 Ford F-150. Therefore, this is the best-selling truck in the U.S. It may arrive on dealer lots in the third quarter of next year is the F-150. In fact, the Super Cruise will appear on Sierra’s luxury Denali trim and will function when towed.

The world’s first true, hands-free driver-assistance tech available pretty much across the U.S., we’re putting Super Cruise on a Sierra, said GMC marketing executive Phil Brook. The Sierra is such a popular vehicle. Moreover, it won’t be just big in cities but in every state.

Super Cruise will be Added to the Full Cadillac Lineup

In 2016, the Super Cruise debuted in the low-volume, now-discontinued Cadillac CT6. It is steadily expanding to the full Cadillac lineup. The Sierra typically sells 220,000. Yet the entire Cadillac brand often sells just at 150,000 units in a traditional year. The Super Cruise will get a low-volume, battery-powered Chevrolet EUV (an SUV companion to the Bolt EV hatchback). This will happen when the Super Cruise goes into production next year.

The leading semi-autonomous systems on the market are Super Cruise and Tesla’s hands-free Autopilot. Super Cruise works on divided highways. That is where GM believes it is the safest and most practical. But its unlike Autopilot. Next year, Ford will debut a similar system on its Ford F-150 and electric Mustang Mach E.