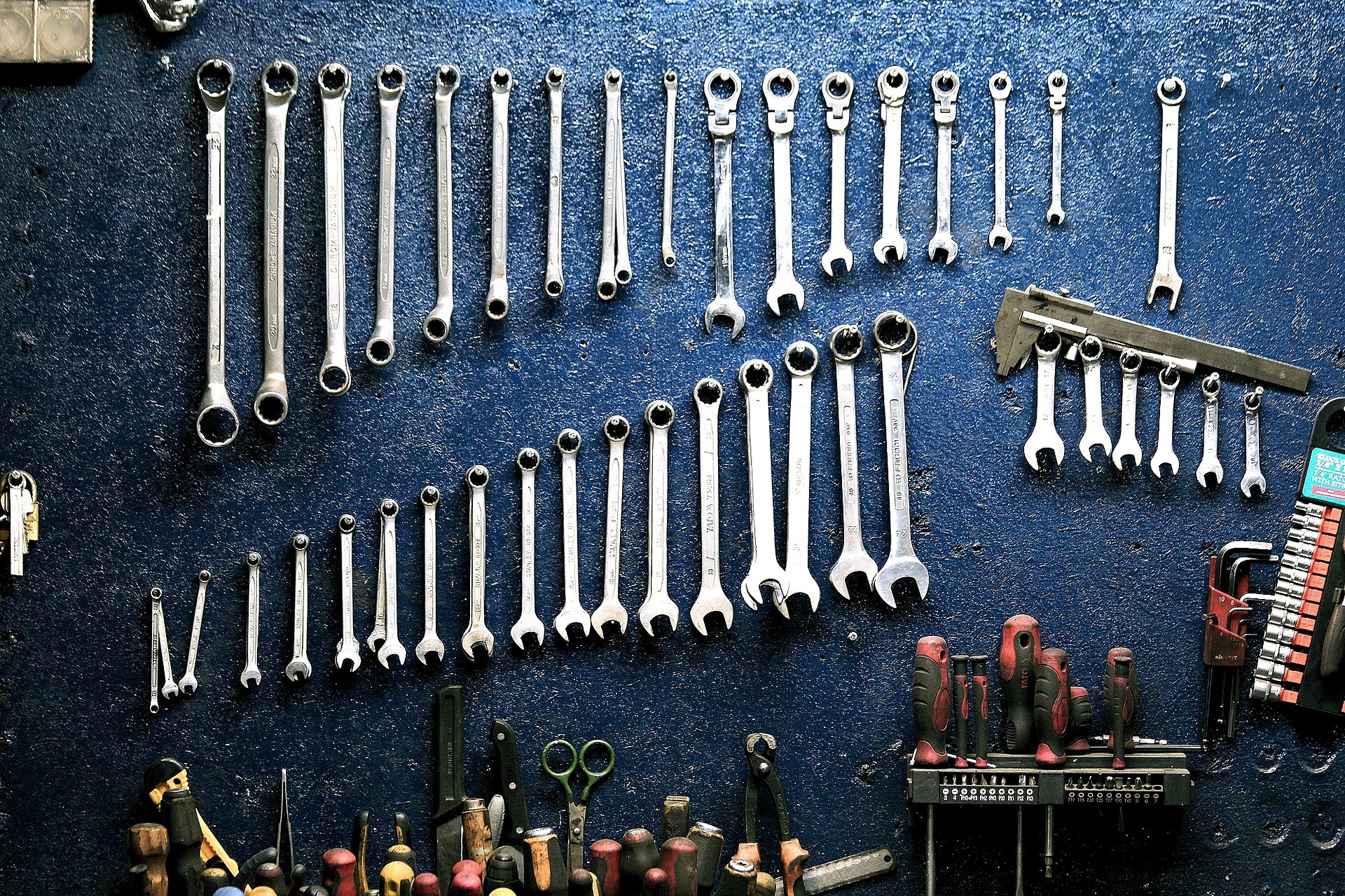 In this world, we are all so simultaneously captivated by the industry of electric vehicles. And why not? They do the job of caring for the planet for us. It may, once could say, feel like a blessing in disguise. But does it really make sense to praise these alternatives to gas-powered cars? Not all the time, but to be fair, the joy lies within accepting that these cars with gas in them actually want to go fast and far with all that combustion rattling through the system. Any Tesla owner will tell you that.

How scary is it that we now live in a world where the chances of a kid growing up around EVs and even having an electric vehicle as a first car would be sudden and shocking? That mere possibility is not one that any old schmo would have ever been able to think of. It’s all so scary and even sudden.

Gas-Powered Vehicles Are Not Always Last In Power

Enter Rich Rebuilds. A YouTuber who has the downright genius (or insanity) to rebuild a Tesla into a gas-powered machine. The Man himself, Rich Benoit, has been long in the process of gutting a Tesla Model S with an LS3 V8 lifted from a Chevrolet Camaro SS. There has been plenty of progress from the first time when the manual transmission was integrated. The result? Tesla was re-strapped from a gas-powered machine with electronics beyond. The vehicle has been renamed ICE-T which stands for Internal Combustion Engine Tesla. There is no real problem with the car having a fuel pump salvaged from a bunch of other cars.

Furthermore, the vehicle itself is going to be Frankensteined into a brand new car. For the time being, the Tesla will have a side-exit exhaust pipe and a manual transmission shifter that may very well sprout from where cupholders will ordinarily sit. Now that’s one auto that can move!