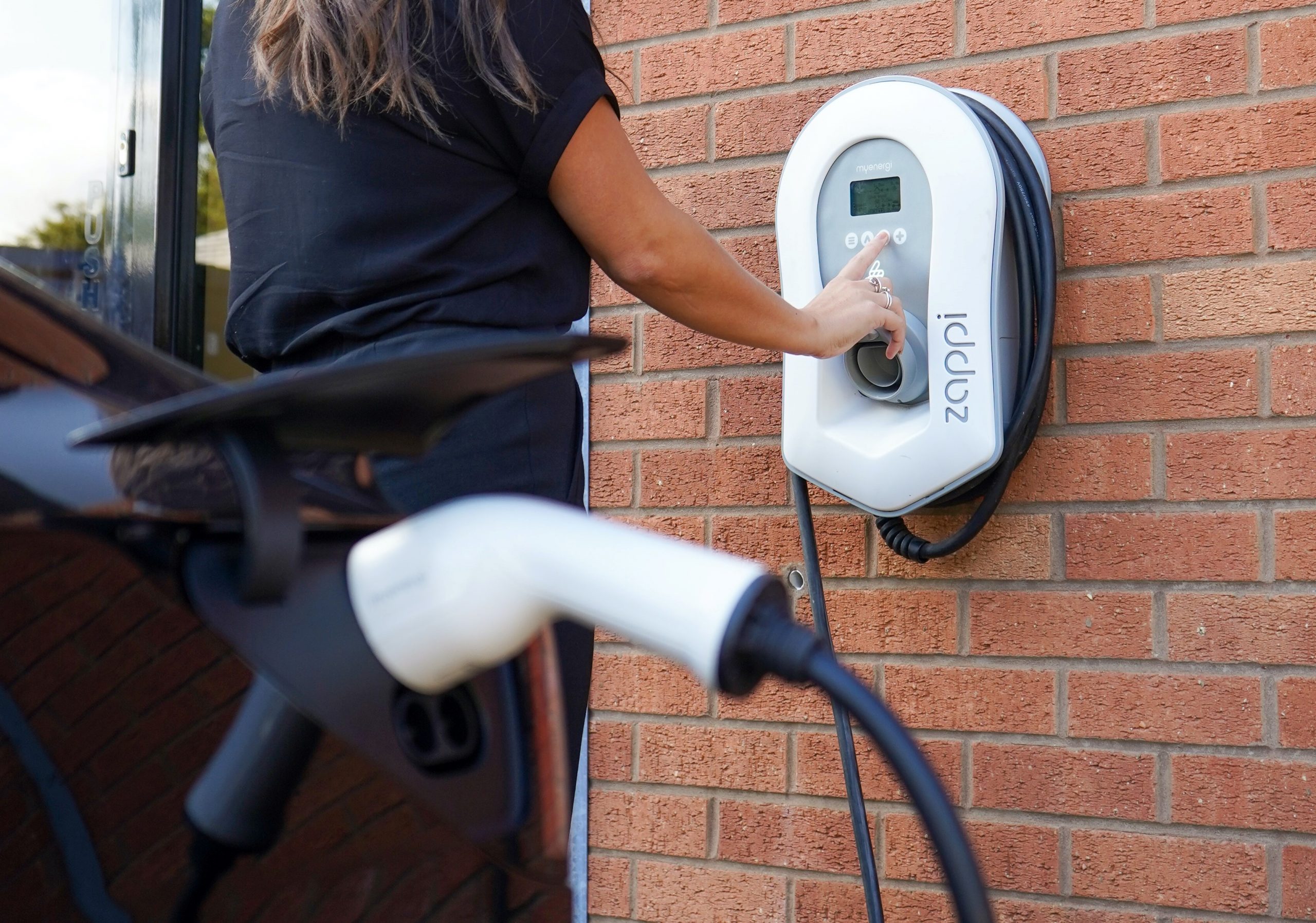 In the United Kingdom, there are plenty of things to enjoy. Soccer teams battling it out on the field. A rich history of the monarchy. The BBC. And now, and this is a very big deal; free electricity! Well, not really. I mean to charge cars. In The grand scope of things, The UK is allowing people to have their electric vehicles charge for free. Isn’t that exciting? Now you can go wherever you want in the United Kingdom with electric vehicles you’ve supposedly paid off, insurance that doesn’t exist, and basically run on however much juice you figure your electric vehicle deserves.

This is very good news for the Brits and for the electric vehicle industry in general. Because by doing this, there is an assurance in the world that electric vehicles will sooner than later take over the regime previously obscured by gas-guzzling vehicles. This will be an answer to the United States, I figure, in which they’ve made government-mandated orders to be only selling and operating with electric vehicles by a certain era. Somedays it’s 2030. Some others, it’s 2050. Who knows? Maybe there’ll be a static shock of sorts if we don’t bust out the zap-mobiles by 20 weeks from now. Isn’t that important? To get the electric vehicles that America deserves out there into the world by now? That’s what I figure is going to happen.

But first things first: in the United Kingdom, electric vehicles will be charging thanks to extra solar and wind power. Upon full accessibility of clean energy! The idea of being able to give up a petrol or diesel car in the United Kingdom is for certain a big step in cost reduction. This, therefore, will be known as the UK’s first ever electric vehicles’ “time-of-use” tariff enacted by 100% renewable electricity. Good Energy and ZapMap, respectively a clean power company and a UK-wide map of charge points, will be partnering to allow for free charging services. Therefore, the Tariff is likely to be enabled by smart metering.

Haul Does It All! On-Demand Platform Connects Fleets For Drivers