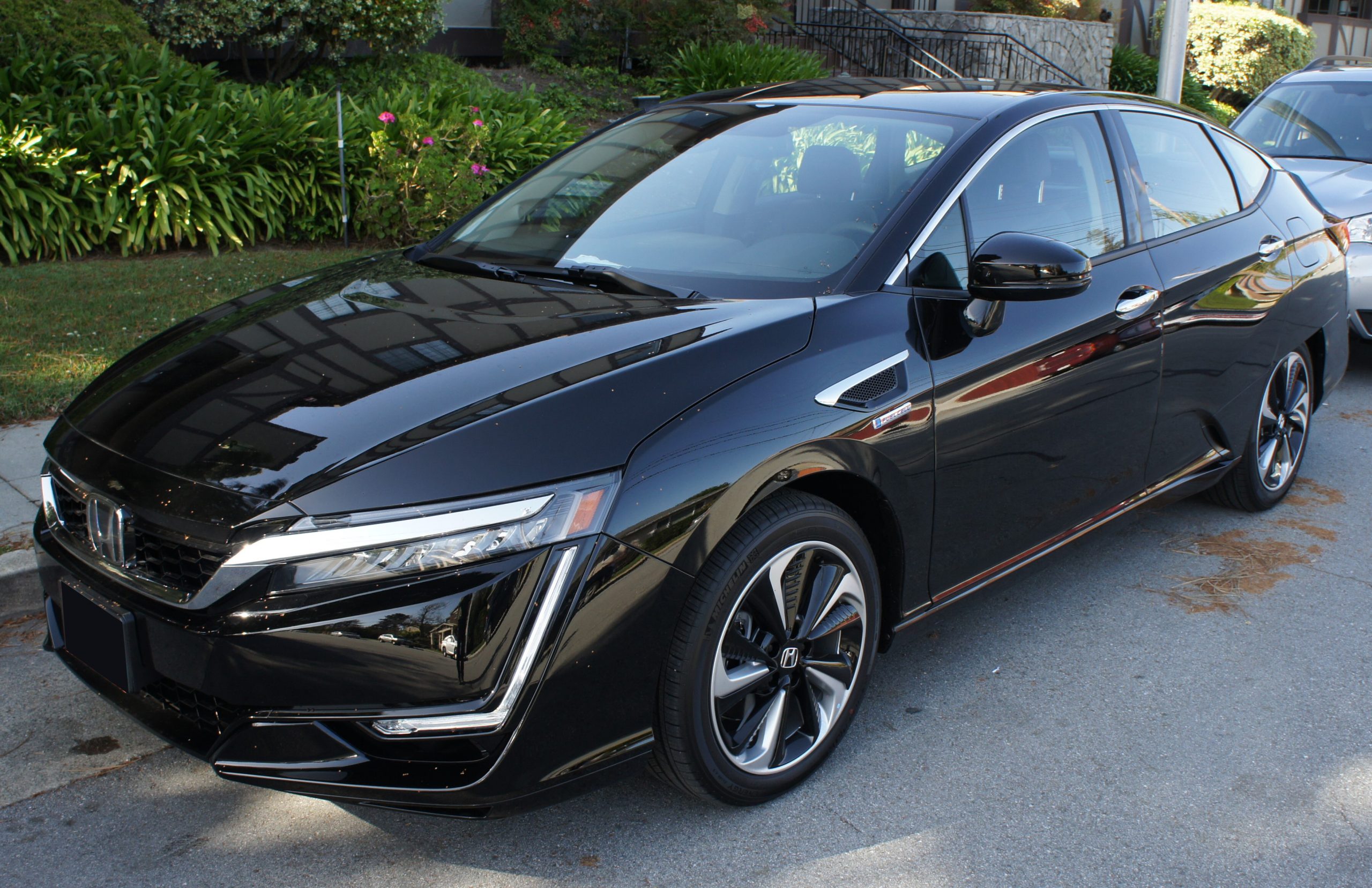 The electric car has now officially hit the market. With the first generation underway, many are looking to switch from traditional ICEs to EV powered vehicles. What technology will be implemented and who are the big players now that the industry has developed? Let’s take a look!

The Electric Car and The Major Players

Tesla has held a firm grasp as to the potential of EVs as well as maintains the staple as THE electric car. Tesla has had the benefit of not having big oil in their pockets. This means that they can have total freedom to develop the vehicle that they want. Tesla vehicles have been some of the sharpest looking as well as best performing EVs on the market, but that might change now that many other car companies have upped their electric game. Where the Japanese and European markets have been steadily developing EV tech – one surprising company has gone all-out: GM.

GM has been developing electric cars since the ’90s. Believe it or not, the company that boasts some pretty heavy gas-guzzlers have also worked tremendously to develop effective EV technology. Back in the day (we mean the 90s) the company released the world’s first-ever fully electric vehicle. The EV-1 was developed to showcase the abilities of electric technology. A limited run was sent out to prospective buyers. This acted as more of a test for the electric market.

With a 60 mile range per charge, the vehicle was sold to interested buyers as a “city commuter”. The buyer could then charge the car from home (overnight) and have the ability to get to where they needed to go within the city the next day. Although the plan was a success, the cars were gathered (despite people wanting to outright buy them) and destroyed. The few that remain are on display in museums (or in Francis Ford Coppola’s garage).

2020 looks good for GM as they have deloped technology to compete with Tesla. Their first announcement took the country by surprise. Taking one of the largest consumer vehicles on the market and switching it over to electric was a solid power move. The HUMMER EV took the old monster and gave it the EV treatment. With 1000 horsepower, this truck can leave Teslas Cybertruck in the dust.

Not only that, but GM is expected to deliver 10 new EVs to the market. Far outpacing every other car company so far. With so many companies like Chrystler, Cadillac and Chevy under their umbrella, expect to see many more from the automotive company.

The Japanese automakers are no stranger to innovative tech and the electric market. Toyota, most of all – helped push the electric market into America. With the debut of the Prius – a hybrid that used both electric and gas, many drivers were able to get from point a to point b with little cost. This came at a time when gas prices were surging. The move acted as a catalyst for the electric car market and many still view the Prius as beneficial today. They have since developed the Prius into a fully electric vehicle. The company has also ventured into new territory with the Toyota Mirai – a hydrogen and electric hybrid that is said to utilize the most abundant resource in the world.

Nissan has also thrown their hand in the EV game. The Nissan Leaf has hit the US auto market with style. The focus of the leaf is a family commuter vehicle. Providing space and comfort, the Leaf has provided a competitive side for the automotive industry.

Honda has also developed EV technology with the Clarity series. Like Toyota, there is a hybrid version for electric and fuel, as well as a hydrogen hybrid. Their technologies have adapted effectively to fit the new and emerging markets.