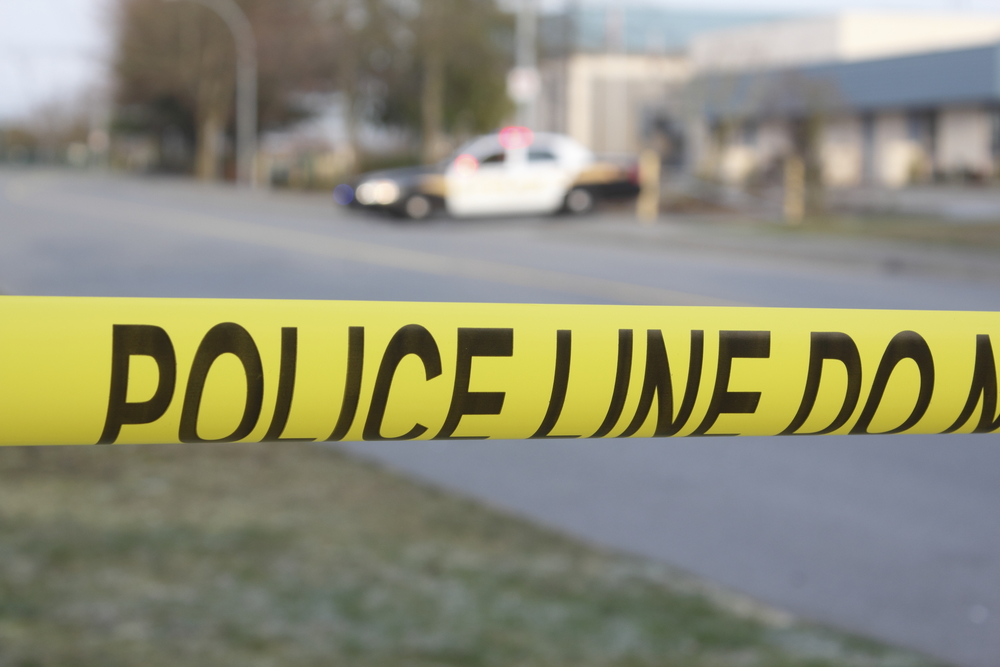 COLORADO SPRINGS – Two Police officers were sent to the hospital early Friday morning after being bitten by two dogs. The dog attack left them with serious injuries.

The incident happened around 2:40 a.m. in the 3300 block of E. Fountain Boulevard, near Chelton Road in Colorado Springs. Police responded to a call about a domestic disturbance between a man and a woman at that address.

Police say an argument occurred between the man and the officers, leading to the man running out of the apartment into the main hallway.

The man, later identified as 23-year-old Michael Darby, hit one of the officers in the face. During the argument, two dogs ran out of the apartment and charged at the officers.

The other officer had bites on both his arm and leg. At that time, Darby ran off into a nearby neighborhood.

The two officers could drive themselves to the hospital, so they did not need to call an ambulance for assistance. They are being treated for their injuries.

Officers were leaving the hospital when they received information that Darby was back in the apartment. Police responded to the area and could take Darby into custody.

Darby was taken to jail for charges of second-degree assault on a peace officer, blockage, and possession of a schedule II controlled substance. There is no word at this time as to what will become of his dogs. The dogs were simply protecting their owner from their point of view, but having dogs that may attack police officers may be dangerous. We hope that the dogs aren’t punished for their owner’s crimes.