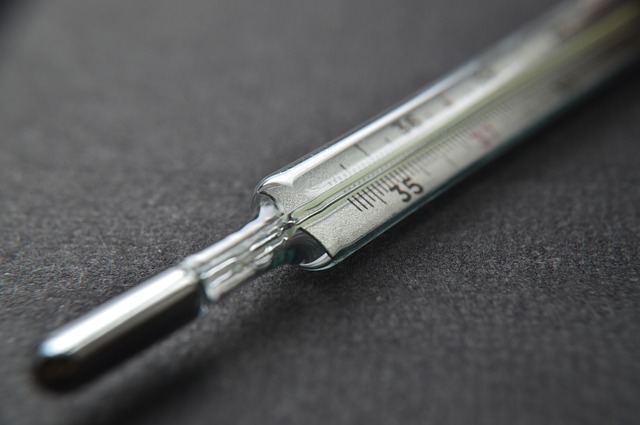 In a news story published by local KKTV 11 News, one Colorado Springs resident reveals his experience with COVID-19.

28-year-old Evan didn’t expect to undergo the illness of COVID-19 despite the growing pandemic. Though, after returning from a skiing trip in Crested Butte, he began to feel sick.

While there, he said he and his friends made jokes about the coronavirus. Then, on March 10, it became real for Evan.

He described his initial symptoms as a fever and body aches. Notably, he mentioned not experiencing a runny nose, cough, or sore throat.

However, he kept feeling worse. After three days, he decided it was time to get tested. He initially received tests for influenza. After a pair of them came back negative, he finally obtained a doctor’s note calling for a COVID-19 test.

He received one from a drive up testing site. He described the bizarre experience to 11 News, saying “You drive through and you only deal with one person at a time. Everyone is wearing full medical gear. It was like a scene out of a movie.”

Even before he received his results, Evan, along with his girlfriend, self-quarantined themselves. She took care of him as his symptoms worsened.

Evan’s Experience of COVID-19 Was Terrible

The illness took a toll. Evan lost 10 pounds in a week as he suffered from a fever of 102, extreme body weakness, and loss of appetite.

Though, COVID-19 eventually ran its course and the symptoms abated. Evan made a full recovery. Furthermore, despite her close proximity, his girlfriend remains symptom-free.

Evan notes his experience and recovery came as a result of being a healthy, young man. “For someone like me, in their 20s, pretty healthy and stays active, I don’t think it’s the biggest thing,” he said.

He did caution, however, that others aren’t experiencing the same. Those with underlying health conditions and the elderly are at-risk groups that could potentially die from COVID-19.

He told everyone he came in contact with that he became ill, attempting to provide advance warning. He advises everyone to protect at-risk groups by listening to health officials and self-isolating.