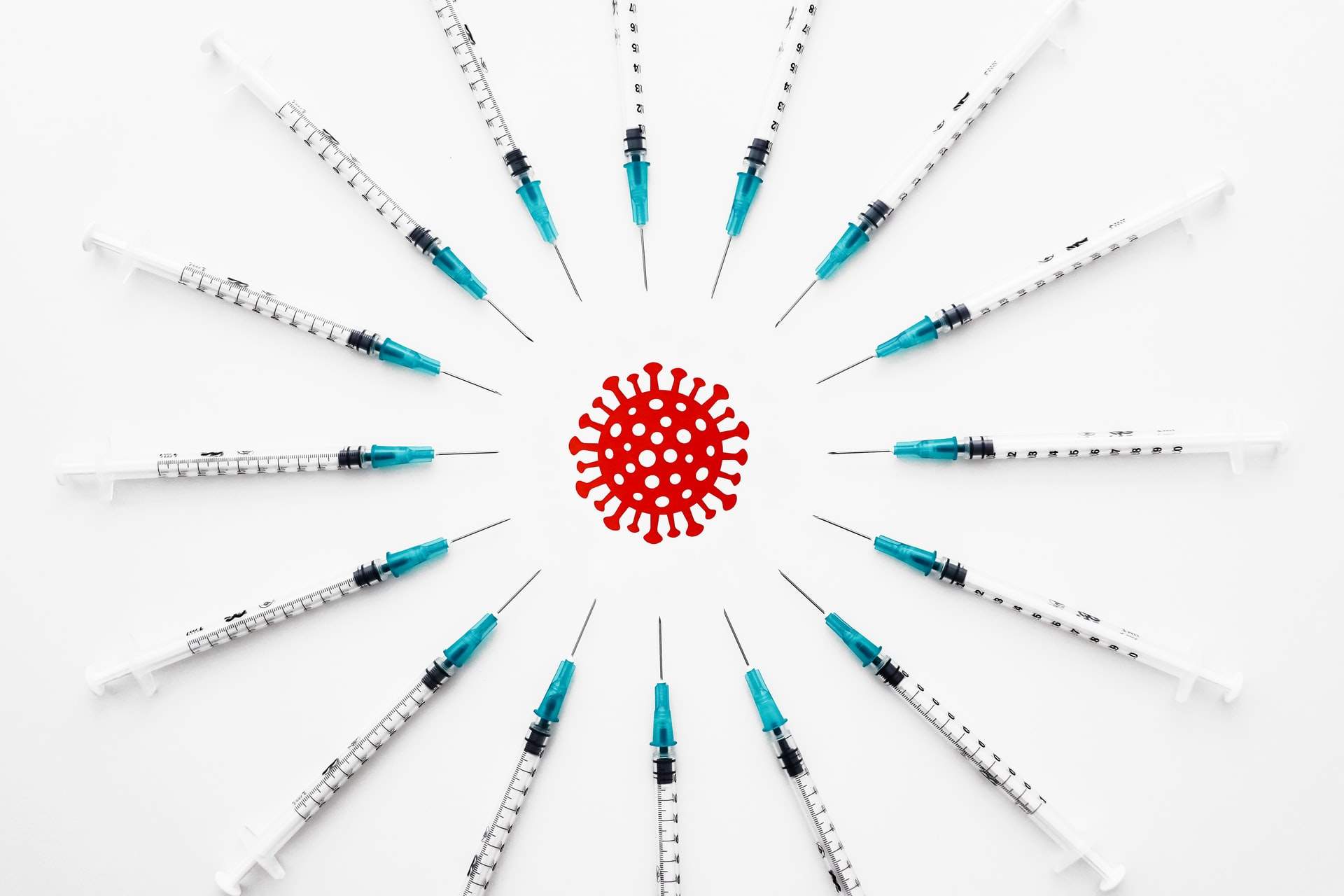 COVID-19 emergency is over and there will not be another implementation of another statewide mask mandate in response to the spread of the Omicron Variant, according to Governor Jared Polis in a Western state. He also said if people do not want to get vaccinating at this point then basically it is their “own darn fault” if they get sick.

“There has been more than enough opportunity for everybody to get vaccinating,” Polis said on Friday. “Hopefully the vaccination has been at your pharmacy, your grocery store, a bus near you, [or at] big events.

I really don’t want to say that nobody [will get the virus if they’re], however, it is really rare. Moreover, it is just to put it in perspective. There are about 1400 people that have been hospitalized. It is less than 200 (or 16 percent) who are vaccinating. Yet, many of them are older and also have other conditions. Plus, eighty-four percent of the people in our hospitals who are unvaccinated, and they clearly had every chance to get vaccinating.”

“Really at this point, I believe they made a deliberate decision not to get vaccinating,” he added. “However, I really still encourage everybody who hasn’t been vaccinating to get protecting. And for those who are, then they make sure to get that booster after six months. Really, the data is showing it’s important and moreover likely even more so with this Omicron variant.”

Moreover, Polis is saying he did support local jurisdictions to institute their own mandates which are according to their individual needs, but that the state should really stay out of it.

“I do think the emergency is over,” he said. “You know, the public health [officials] don’t get to tell people what to wear; it is just not their job. Public health [officials] say that you should always wear a mask because it does in fact decreases flu and decrease [other airborne illnesses]. But, however, that’s not something that you do require; then you don’t tell people what to wear. Also, you don’t tell people to wear a jacket. That is when they go out in winter and then force them to [wear it]. Also, if they get frostbite, it’s their own darn fault. Here, here!

Denver Woman Charged with Killing a Pedestrian while Driving Drunk