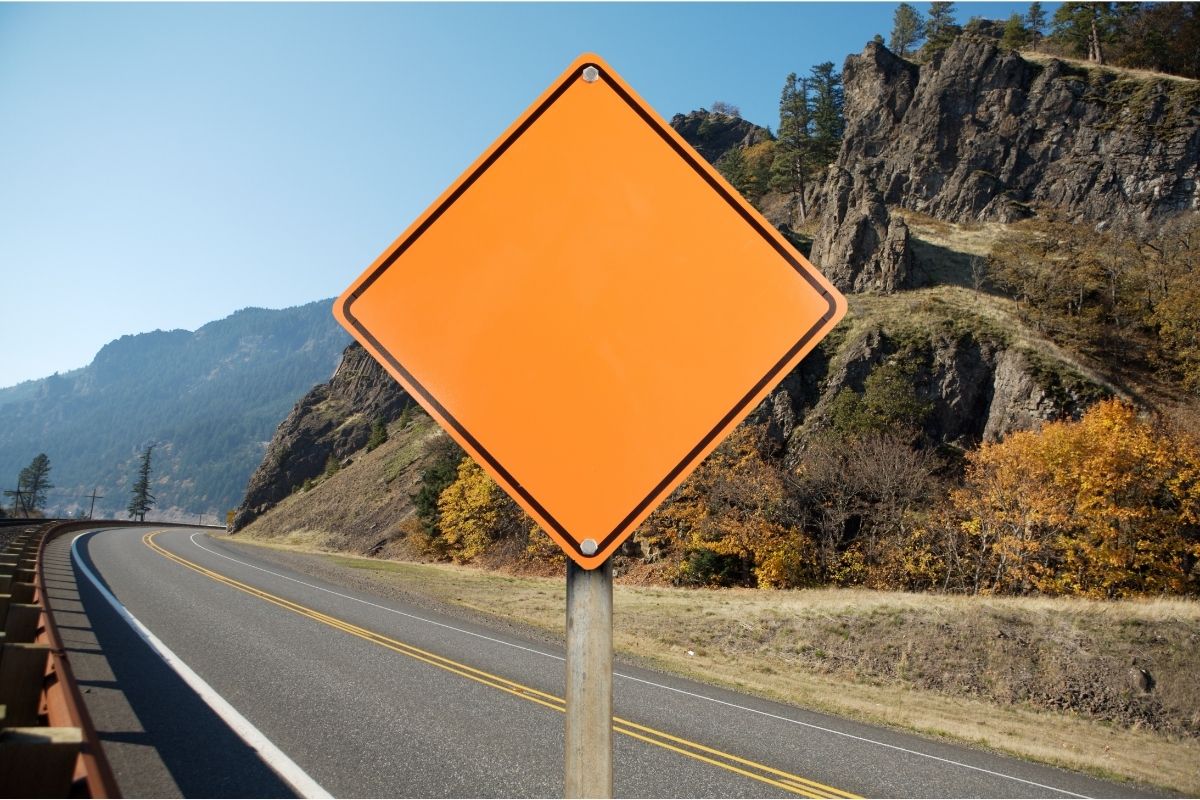 Construction on the I-25 is still underway between Academy Boulevard and Santa Fe Avenue. This huge endeavor from the Colorado Department of Transportation (CDOT) and construction company, SEMA, is a behemoth of a project that will continue for a couple more years. Currently, construction plans have traffic patterns moving in all sorts of ways. A traffic switch temporarily shifted traffic between South Academy Boulevard and Mesa Ridge Parkway. Motorists can expect huge delays and reroutes as a result of this traffic switch, but it is important in order to keep the ball rolling.

Most of the larger delays and bigger traffic stops should occur at night in order to keep delays at a minimum. However, during peak hours, motorists should expect shoulder and lane closures, alternating one-way traffic operations, and, of course, delays.

The construction project is a lofty goal. All in all, there are multiple goals that the CDOT wants to accomplish with the construction. Everything from widening both the inside and outside shoulders to installing safety improvements. Furthermore, they want to replace two bridges crossing over South Academy Boulevard and improve four other bridges along the route. Additionally, there will soon be a median barrier and smoother concrete surface treatment. All of this is to promote a safer and more efficient flow of traffic along the route.

Safety and traffic flow are not the only concerns. With the wider roads and smoother surfaces, this road will soon be a high-traffic zone for military access. Additionally, it should create some economic vitality in the region.

Construction is never cheap. This project falls into a huge $161 million budget funded by several parties. CDOT and El Paso County have invested their fair share, as well as the Pikes Peak Rural Transportation Authority. Additionally, funds came from the Federal Build Grant, which helped alleviate state spending. However, traffic switches are only the first delay in what should be a long run of delays. Construction continues until the end of 2024. This means that in the short term, the next couple years, it may be best to avoid this part of the I-25 if you can. Construction is heaviest at night but is expected at all hours of the day.