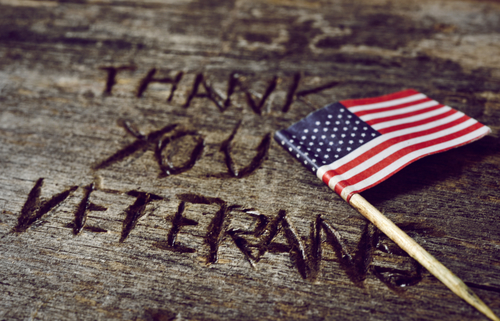 The Military Times Reboot Camp ranked Colorado Springs as the number one for veterans to live in 2019.

The camp evaluated nearly 600 cities in terms of military culture and services. The evaluation also covered key economic indicators and factors of livability. The latter includes such areas as crime, health, school quality, and traffic.

Fort Carson is the best hometown in the Army, it is situated at the base of Cheyenne Mountain. More than 40,000 service members and 80,000 veterans were residing in the Pikes Peak region. The latter is known to host five military bases.

The latest consensus survey in terms of veteran’s employability was conducted in 2016. The average income of the veterans is $51,478. This is about $20 thousand more than non-veteran average income.

The city ranked high in terms of its employment opportunities, quality of life, climate conditions and outstanding places to visit.