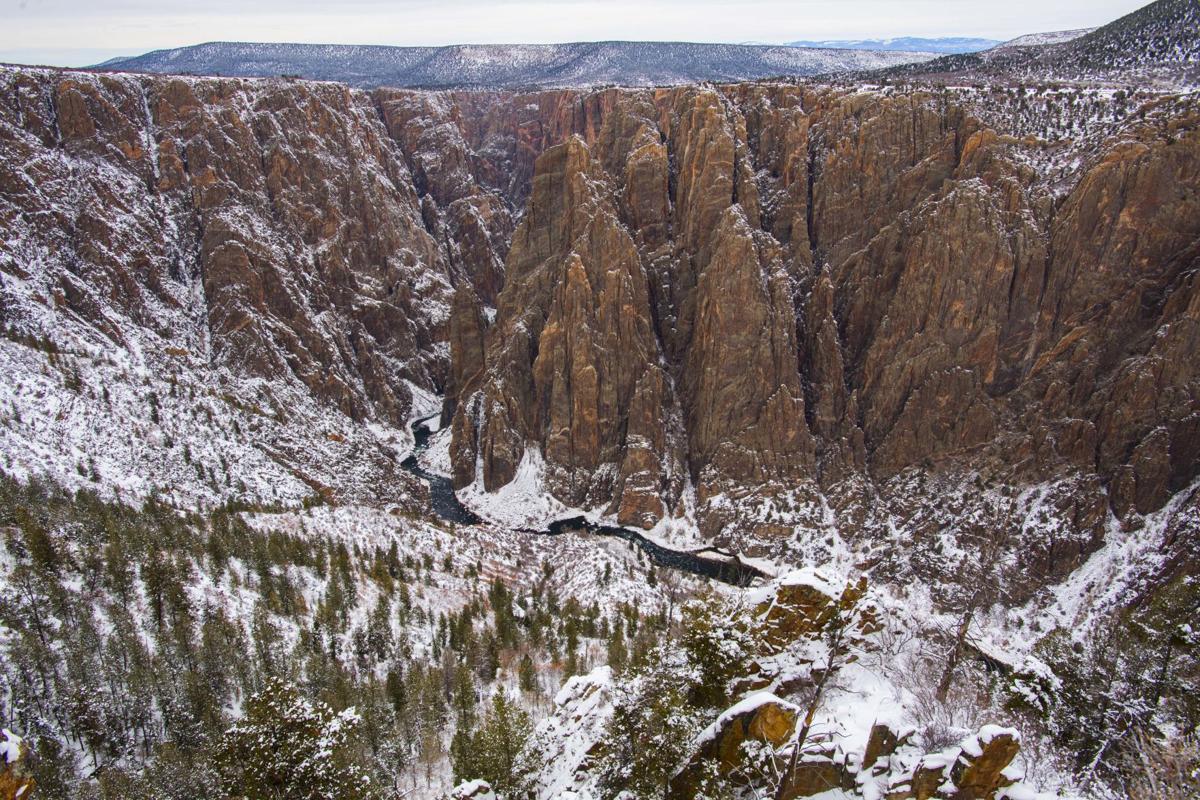 Rock formations are one of the largest drivers for tourism. In Colorado, these are a major destination. They have developed over millions of years and give some of the best views and photos in the US.

Through either plate tectonics or volcanic activity, these formations remain as a staple to the vast landscapes the build the state.

These are testaments to mother nature’s mighty ability to move. Let’s take a look at some of her handiwork:

Black Canyon of the Gunnison

Black Canyon is one of the most awe-inspiring sights in the state. It is called “The Greatest Cliff Colorado”. It ranks high in the list of best gorges in North America.”

The Cathedral Spires have a jagged and dark appearance. Still, they add to the level of skill that many look to when climbing. There are a few summits of notoriety. Sharkstooth is the highest, followed by Jackknife, Penknife, and Saber.

Located between Pagosa Springs and Durango, the monolith can be seen from most viewpoints. The bluffs have a long history of the populace. Having been home to nearly 200 Puebloans, many ancient structures for the ceremony can be located within 7-miles of the rock.

The Colorado National Monument provides 1.5 billion years of history. It is a plethora of granite, sandstone, and limestone. Independence Monument is the tallest rock rising 450 feet from the base of the canyon. The rock formations are the figurehead for Colorado travel.

The monument acts as a testament to history. Not just the history of the US, but millions of years of history. It gets its name, from, well the high amount of dinosaur bones that have been dug up by archaeologists.