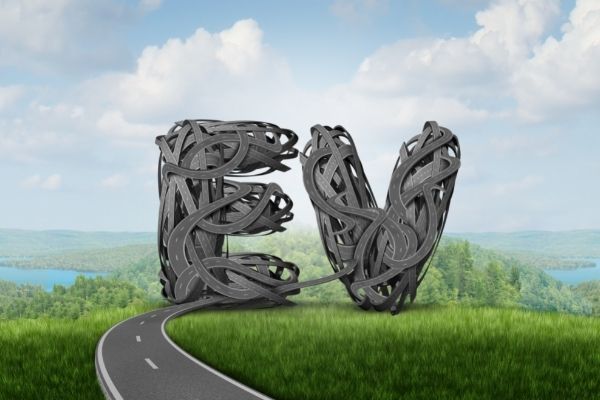 Colorado is hitting the gas when it comes to electronic vehicles.

Colorado is hitting the gas when it comes to electric vehicles. Or, I suppose you could say, they’re hitting the electricity transmission line. Governor Polis and his administration are doing everything they can to get more electric vehicles on the road, and the numbers say their efforts are working. However, some say that just moving drivers from one vehicle to another isn’t enough to cut back on emissions.

Why Doesn’t Everyone in Colorado Drive Electric Vehicles?

Those 1500 new charging stations did include installations at multi-family housing units as well as workplaces and hotels. However, the current rollout targets higher-income housing complexes to accommodate those people who are more likely to afford an electric vehicle.

Still, the question remains: is moving to an electric vehicle that much better for the planet? The manufacturing process still requires fossil fuels to build the cars. Not to mention that Colorado just passed legislation that ties highway expansion to emission reductions. This means better moving cars to help reduce emissions. Law makers even turned down a bill that created incentives for employer driving programs that incentivized their workers to reduce single occupancy trips to work.

There’s no question about it; Colorado is still figuring it out. But last year’s $5.3 billion infrastructure should help them answer any questions. Of that money, $730 million will go to electrification of the transportation department, and another $57 million will go toward EV charging stations. More than $2 billion goes to incentives and competitive grants to raise electric vehicle usage. Hopefully, this means that electric vehicles will no longer be a status symbol for the rich but rather a feasible alternative for everyone to help the world go green.

Entire Staff at a High School Must Reapply for Their Jobs