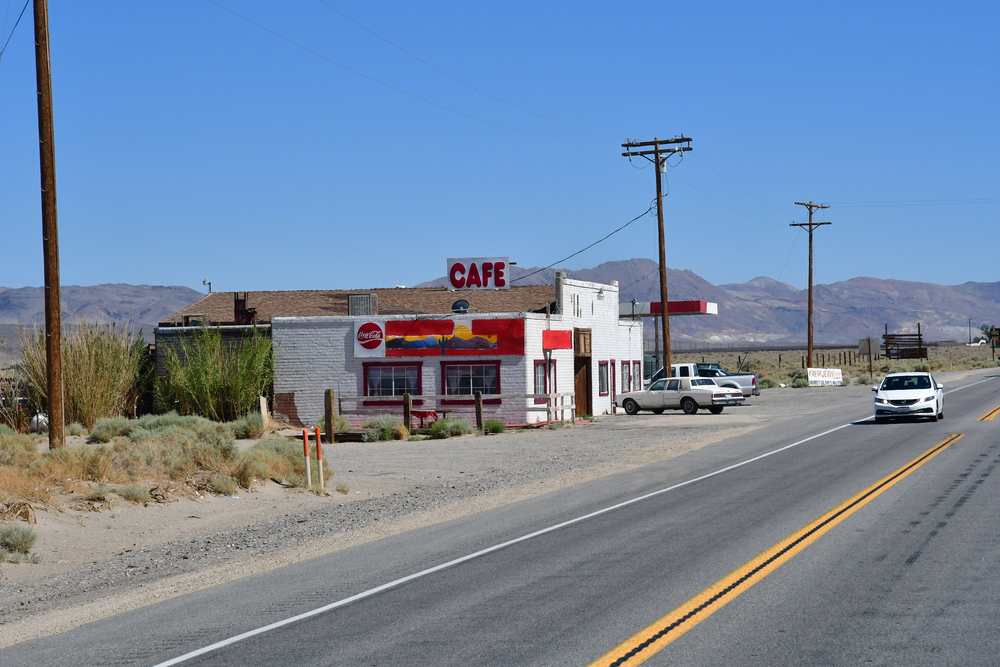 The Denver Metro Chamber of Commerce will submit paperwork within the next week to get on the ballot in November with a sales tax to fund transportation across the state.

On Thursday, the chamber said that filing paperwork will be held off for a few more days while some details being investigated. A chamber official initially expected to file the initial request with the Secretary of State’s Office Friday.

The chamber leads a statewide coalition proposing one of three potential requests to voters: for 0.50 cents, for 0.62 cents or a full penny, Chamber President Kelly Brough told Colorado Politics.

The half-cent sales tax is expected to raise about $500 million a year — 45% for interstates and state roads, 40%for cities and counties and 15 percent for transit.

Colorado has the lowest state sales tax in the US, 2.9%. Thirty-seven municipalities in the state already have effective sales tax rates of more than 8%, led by Winter Park at 11.2 cents and Silverton at 10.4. The proposed sales tax would land on top of existing taxes.

Brough said a sales tax would spread the cost across Colorado, as well as allowing the state’s nearly 80 million tourists a year to chip in from the nearly $20 billion a year they’re spending.

Fix Colorado Roads, a similar coalition of Front Range and mountain business interests has been working on a legislative remedy to the funding issue at the Capitol.

Because of growth and a long history of underfunding by the state, Colorado needs $20 billion for transportation over the next two decades, the Colorado Department of Transportation has told the legislature.

Brough said Coloradans are tired of paying with their time and money in traffic. Commuters pay an average of about $2,000 each a year because of time, extra fuel, repairs, accidents and other hidden costs associated with traffic congestion in the state, she said, pointing to a study released last year. The report cited a total of $6.8 billion a year in costs associated with traffic congestion in Colorado.

“For us, the business community, what we realized is it’s cheaper to make the investment than continue to pay those kinds of costs,” Brough said.

“Adding additional state sales tax pushes us up to a level that would put us economically at a disadvantage to be competitive,” said Rachel Beck, the chamber’s vice president of government affairs.

The conservative Independence Institute in Denver Wednesday released a poll by Magellan Strategies and Public Policy Polling that indicated 72% of likely voters borrowing $3.5 billion for roads, but not raising taxes to go with it.