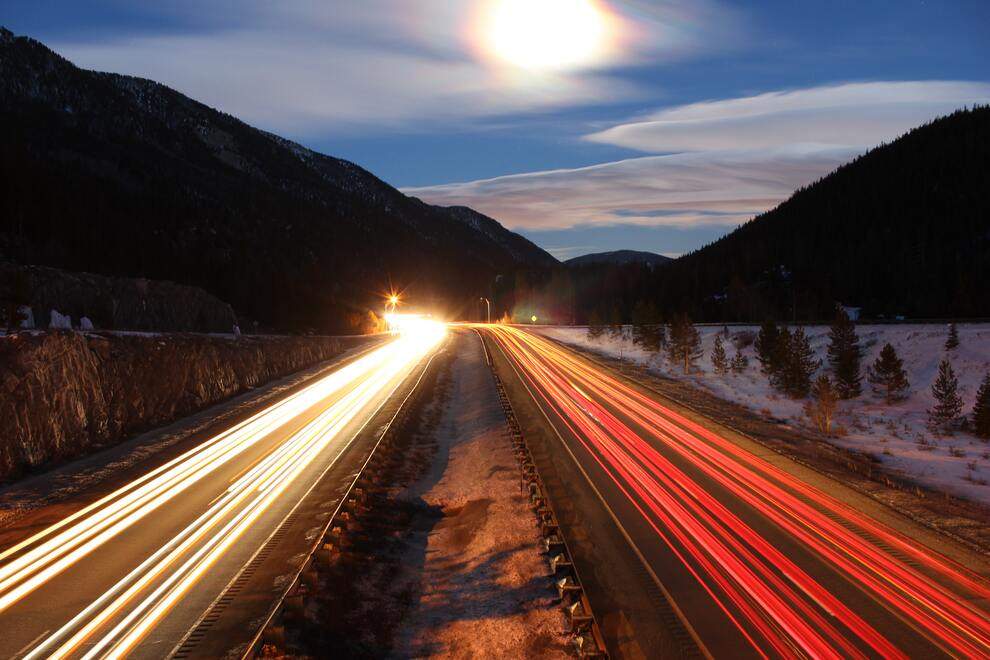 CDOT's 10 Year Plan will improve Colorado roads for everyone.

The Colorado Department of Transportation (CDOT) announced $1.7 billion in additional projects for its 10 Year Plan last month. Coloradans can expect to see significant improvements in their roads, bridges, and car alternatives over the next decade. The state had already invested $2.2 billion in the plan, bringing the total cost above $4 billion.

Colorado originally adopted the plan in May 2020. Since then, the state has made progress on a variety of projects, including improving the I-25 South Gap between Denver and Colorado Springs. Many view the plan as a success so far, which likely led to the increases in funding.

The new funds will come from a few sources. Senate Bills 17-267 and 21-260 are large sources of funding for CDOT in this instance. The former bill focuses on rural Colorado, while the latter concerns sustainability in the state’s transportation system. CDOT also received its largest ever federal grant for a specific Floyd Hill I-70 project. Between all of these newer sources of funding and the state’s transportation sales tax, CDOT should have enough funds to make a real impact.

The 10 Year Plan will Shift CDOT Priorities Away from Cars

Notably, the additions to the 10 Year Plan only include two freeway widening projects. Freeway widenings are a favorite of car advocates for their potential to reduce congestion for car commuters. These two projects are the Floyd Hill I-70 project and the widening of I-25 between Denver and Fort Collins.

Among the new projects are a massive expansion of the state’s transit system, mainly through a tripling of Bustang services. Some roadways will also get their own dedicated bus lanes. And CDOT also touted its commitment to rural road improvements, which was a big selling point for the plan. All in all, the new funds aim to make Colorado a greener, more livable, and more connected state than ever before.