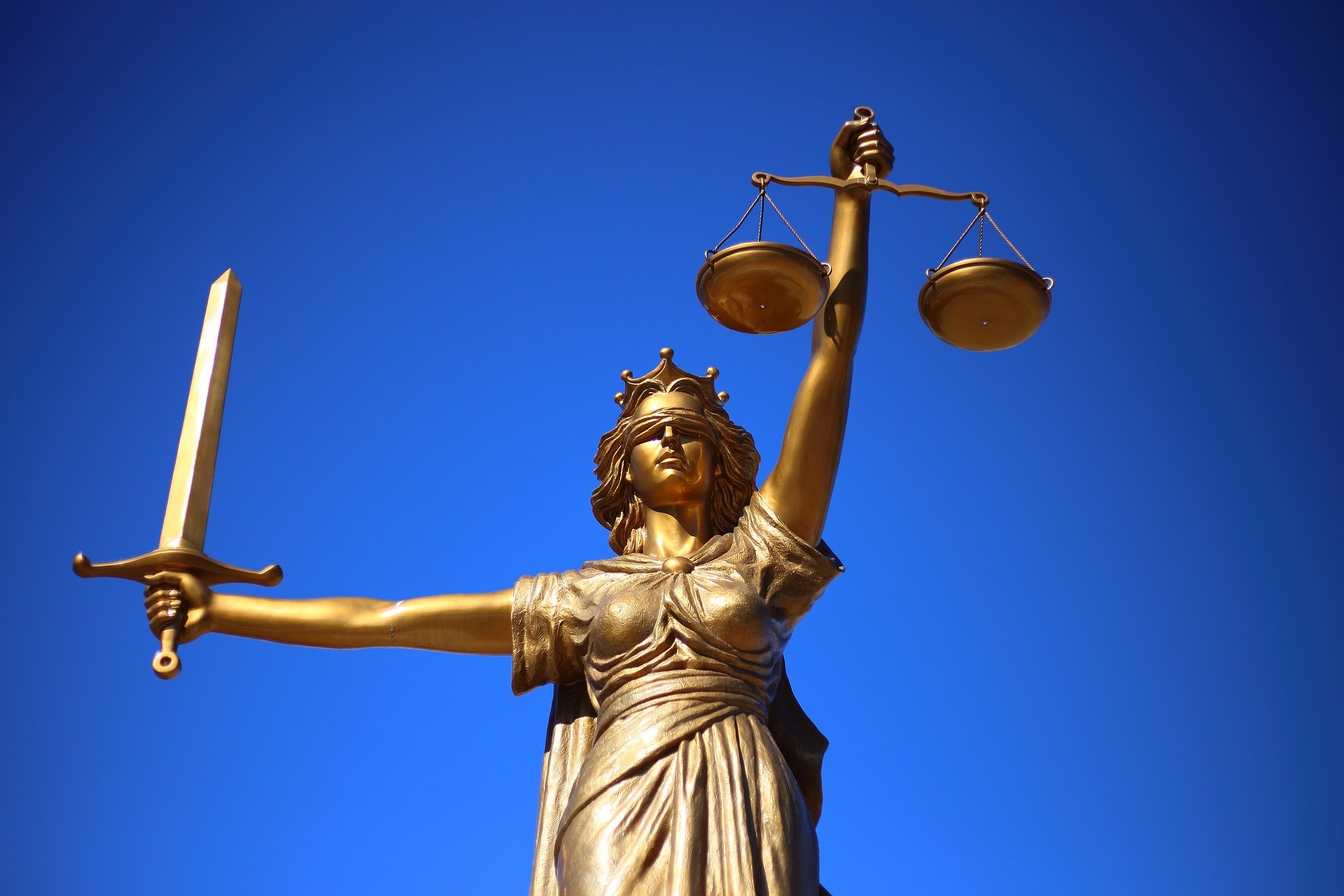 Black Lives Matter Protestor has filed a lawsuit against two local area police officers and the city for an incident in June 2020.

In fact, Celia Palmer, who, in fact, participated in Black Lives Matter protests downtown, in Colorado Springs, says she wants to hold the officers each responsible for her assault. This was as she was leaving an area per officers’ orders. Her attorney, Andy McNulty, said the officers Keith Wrede and Wesley Woodworth did tackle Palmer from behind. Moreover, Palmer did comply with their commands. He said that it did occur as Palmer did comply with their commands. He termed it ‘unlawful.’ That was to disperse during a protest. It was in response to the deaths of George Floyd, De’Von Bailey, and other Black men and women.

It was discovering that Officer Wrede, around that time period, was using a pseudonym. He wrote “Kill ’em all” on a Facebook live story covering Black Lives Matter protestors. They blocked traffic on I-25. Wrede was, in fact, disciplined with one week of unpaid leave, according to CSPD.

“In fact, Colorado Springs could care less about the freedom of speech or the lives of protesters. In my opinion, the fact that Officer Wrede still wears a badge. The fact he is carrying a gun tells you all you need to know about Colorado Springs. Plus its utter disdain for the Bill of Rights,” McNulty said. “I think Officer Wrede is just the latest symptom of the diseased system of policing in Colorado Springs as well as this country. Moreover, he is not the only bad apple, in fact, the whole barrel is spoiling.”

Adding to the lawsuit is seeking to hold the officer accountable for his actions. McNulty has said that Palmer has symptoms of the traumatic brain injury that is causing by Wrede.