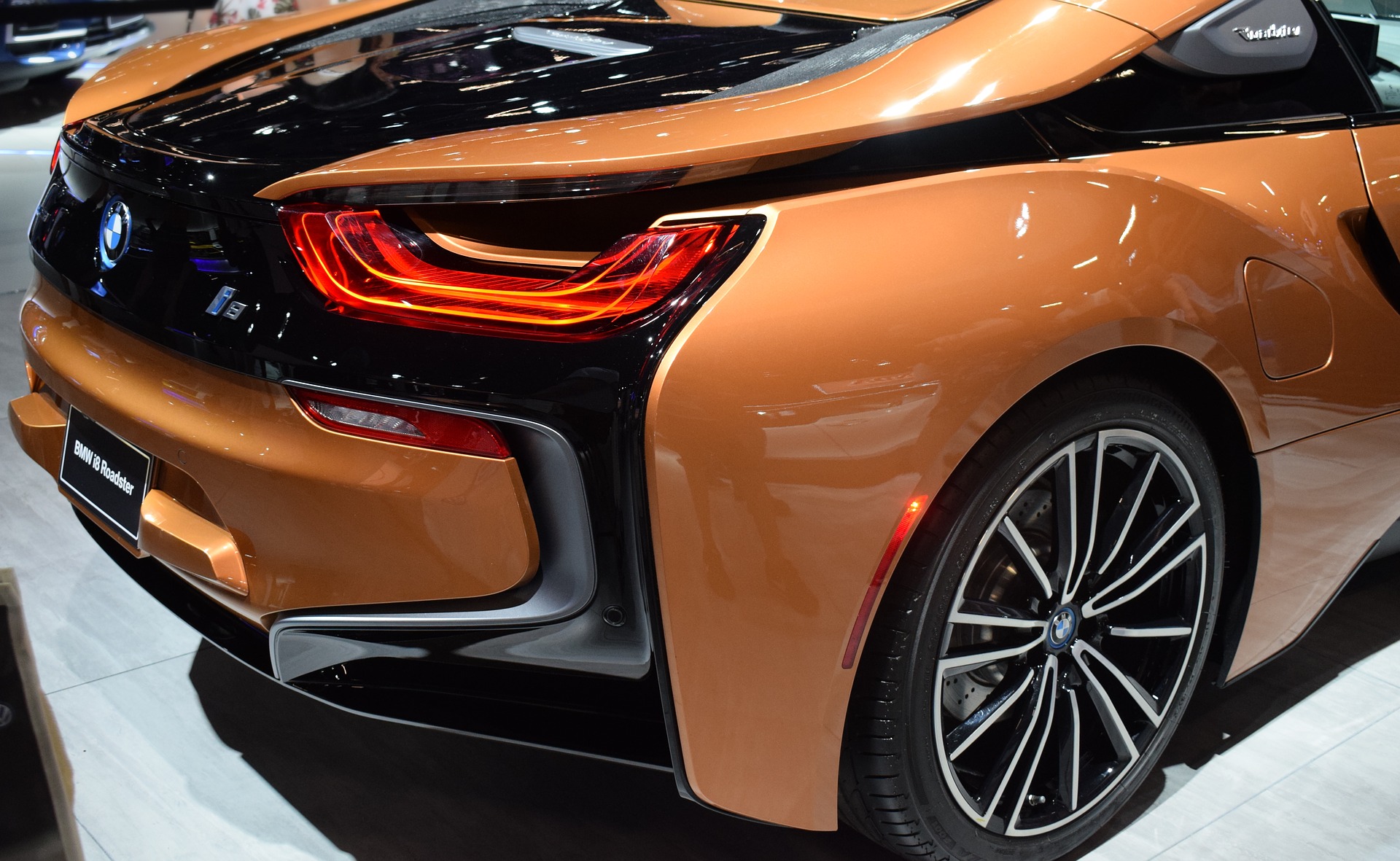 Tesla’s the big, bad kid of the Electric Vehicle schoolyard. And all the other automakers, if they were the former victims, are now taking a stand. “We don’t want you to be the only one to play with electric cars anymore! We’re going to fight!” They yell. And these are no nobodies. Nissan, Toyota, BMW Kia, and more? They’ve been buddies through thick and thin. Encouraging each other to push harder with each others’ goals and innovations. That’s the rule of the sandbox. To always push for the next big thing. And these automakers have just about had it with all the fun that Tesla’s been hogging for themselves. Here’s what the competition has in store as this decade rages on with EVs, hybrids, plug-ins and Battery-Powered Electric Vehicles (BEVs.)

They are looking for two-thirds of their sales will be of electirc vehicles. At least, that’s what’s expected by 2030 with hybrids and plug-in hybrids.

The Germans are willing to spend $85 billion on EVs and digital tech. Half of that will be on BEVs. 2029 will see at least 75 fully electric models and 60 hybrids.

Combined, SAIC Motor and BYD sell plenty. BYD alone sold 72,000 plug-ins and 147,000 BEVs in 2019. And SAIC is a massive contibutor to what the world knows as the largest car market. Therefore, China is also the largest market for EVs, which will likely grow by 2025.

Having the old classic Prius, Toyota is setting their sights at great heights. June 2020 will see the company selling more than 5.5 million EVs. One million of them will be zero-emission.

No matter which car you get, we’ll help you ship it around the USA. Call on us at Colorado Springs Car Transport to receive a FREE Quote on your first order!