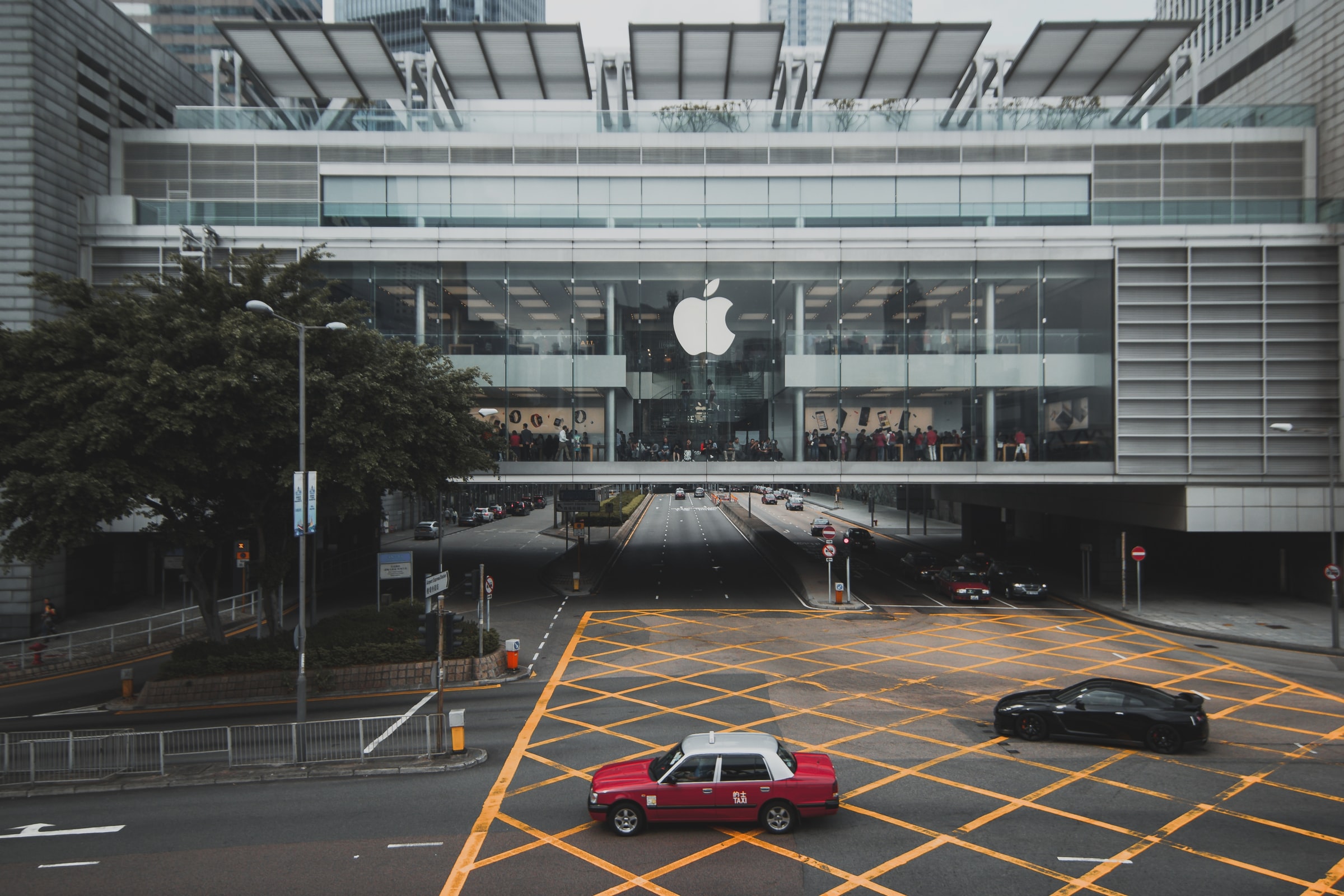 Apple is at the forefront of technology. Everything they invent is practically some of the best gear that you vcan have in your arsenal. There’s nothing they can’t do, as indicated by their latest keynote. There is something to enjoy about the innovation of a company in America.

There has to be something to pick apart about Apple. Which additionally includes wherever they find themselves going. So of course, there comes the conversation: what about an Apple Car? Has that started existing yet? Well, all we know is the following. Enjoy our lack of knowledge but surplus of excitement as we display the known specs thus far.

What Is “Project Titan?”

It’s essentially a design of an electric vehicle that started in 2014 and had about near 1,000 employees working on it. It was not far from the Cupertino headquarters but it was close to being nonexistent considering the internal pains of having to create the problematic vehicle. Hundreds of employees experienced termination under Bob Mansfield. But since then, any future plans moving forward were to create an autonomous driving system rather than have a whole model created. Which may mean more for partnering car companies. They’ve been going back and forth on the product development since then. Current Apple CEO Tim Cook, spoke about it, briefly saying “It’s a core technology that we view as very important. We sort of see it as the mother of all AI projects. It’s probably one of the most difficult AI projects actually to work on.”

LiDAR You Ready For This?

These LiDAR Sensors help the Apple car for detecting the very autonomy that is driving the very vehicle itself. These sensors were seen as early as August 2017, roaming around the roads in Lexus RX450h SUVs snagged from Hertz. Cupertino knows it’s cars! As late as May 2018, Apple upped that fleet number up to 70.

Apple & How Far Till They Drop The Car

There’s Didi Chuxing, which Apple invested $1 billion in. The ride-hailing service will likely help out with Apple’s pursuit of their car project. Speaking of projecting, analyst, Ming-Chi Kuo mentions that it’s likely to be launching in 2023 or 2025. At that point, we’d be happy to ship your new Apple car home in no time!