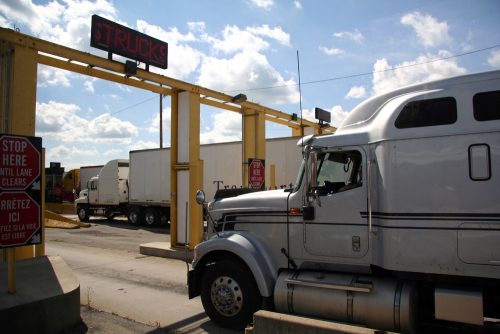 COLORADO SPRINGS, Colorado — A woman was arrested after she was caught driving a stolen truck which was full of stolen items in central Colorado Springs Wednesday morning, according to police.

Police said an officer pulled the truck over around 3:15 a.m. on Tremont Street just south of Fillmore Street. The truck and its license plates had both been reported stolen. There was a stolen motorcycle in the back of the truck, along with multiple stolen construction tools.

Inside the truck, police found stolen mail, stolen packages, items stolen from cars that had been broken into, and credit cards and IDs belonging to at least 10 different people.

The truck itself, also the license plates, were stolen as well.