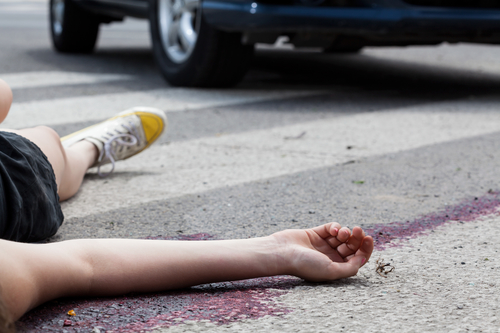 COLORADO SPRINGS, COLORADO— Colorado Springs police arrested a man after he ran over his wife with a car. The tragedy happened on Monday afternoon at about 4:30 p.m. The accused husband is now in custody, police said.

The husband hit his wife with his vehicle in the 2600 block of Mason Way, just west of the Colorado Springs Airport.

Officers told, by the time they arrived the woman was being treated by the medics. She was taken to the local hospital later.

It is still unknown the type of vehicle that Jose Soltero used by the time he allegedly hit his wife with his car. Soltero was contacted and taken into custody for an assault charge.

The case is under investigation by the Colorado Spring Domestic Violence unit.