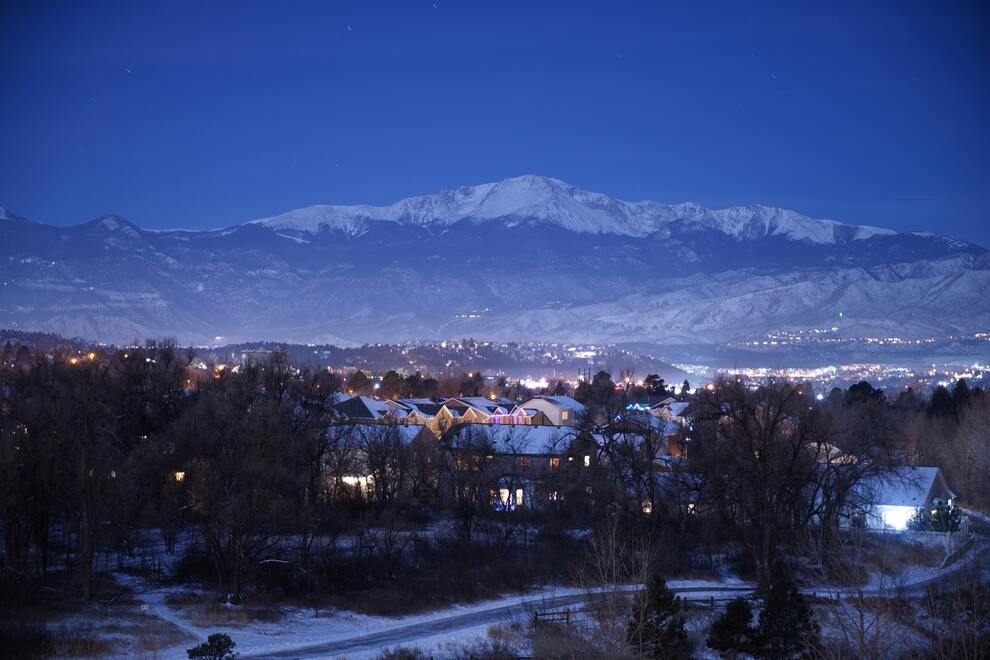 A pedestrian-car crash on Academy Boulevard on Monday night killed one, giving 2022 an unfortunate distinction. 2022 has now seen more road deaths than any other year in Colorado Springs history. The 52 deaths this year break the previous record set in 2020.

Monday’s crash occurred at around 9:30 p.m. Police found a man dead on arrival at the scene near the intersection of Academy Boulevard and Chelton Road. Authorities are waiting for an official cause of death to confirm that he died due to the accident itself. Once they receive the cause of death, 2022’s unfortunate record will be confirmed.

The fact that 2022 is setting the record now should be cause for serious concern. The last month and a half of the year remain, and with the holidays approaching, more and more people will be out on the roads during dark hours. CDOT already issued an advisory warning about sun glare for the month of November, warning drivers to stay vigilant when visibility is bad. However, more action is needed to keep Colorado Springs safe.

Road Deaths Have Been Rising in Colorado Springs for Years

2022 continues a very troubling trend on Colorado Springs’ roads. This year’s roadway death total surpasses that of 2020, but 2021 saw 48 deaths, hardly a small number. That number was the record back in 2018, which broke 2017’s record of 39. Whether or not a given year sets the record, it’s easy to see that road deaths are very high in Colorado Springs right now.

So what can help explain this stark increase in deaths on the road? When she was interviewed at the end of 2021, CSPD spokesperson Natashia Kerr said that her department had seen increasing instances of pedestrians failing to follow road rules, as well as a high number of DUIs. Both of these factors can contribute heavily to increased danger on the roads. This is especially true when visibility is low during the winter months.

These kinds of accidents are even more devastating during the holiday season. We all just want to spend time with our families, so make sure you take extra care out on the road. That way, you’ll get to see your family this holiday season, and you won’t leave an empty chair at someone else’s table. From all of us at Colorado Springs Car Transport, stay safe out there!