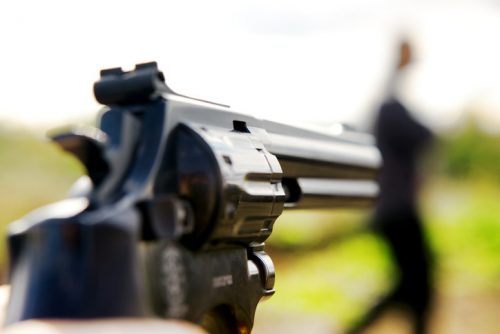 Colorado Springs, Colorado – 2-year-old boy shot himself in the head on Sunday night.

According to El Paso County Sheriff’s Office, the shooting occurred at 1500 block of Hartford Street in the Stratmoor Valley area, near South Academy and I-25.

The first 911 call was made around 5 p.m. When the deputies and paramedics arrived, they found the child in critical conditions. 2-year-old was taken to the hospital, but he could not survive and was pronounced dead in the hospital.

The police officers have not released any information about what caused the shooting. The area of the crime scene was shut down.

The deputies are investigating. Witnesses have been interviewed for more information about the little boy’s shooting.

The 2-year-old boy has a babysitter named Miranda Hobbs, who got heartbroken when she got the news.

At the moment no charges have been made. The investigation is still underway.